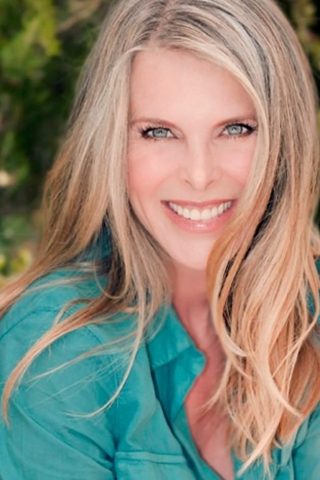 Award-winning actress Catherine Oxenberg was born in New York and raised in London. She is the daughter of HRH Princess Elizabeth of Yugoslavia and thus granddaughter of Prince Paul, the former Regent of Yugoslavia. Her first acting coach was Richard Burton. She was admitted to Harvard University. She made her debut as an ivy-educated model, her face graced the covers of Cosmopolitan, Glamour and Interview. She transferred to Columbia University and studied psychology, philosophy and mythology. She is a strong advocate for womens’ issues and is passionate in her desire to improve the conditions of women who live in suppressive cultures. She is married to Casper Van Dien. They have two children together and their other 3 children also live with them! 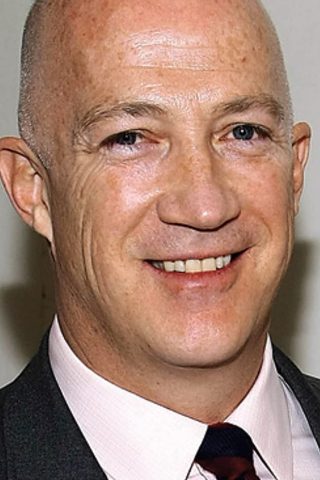 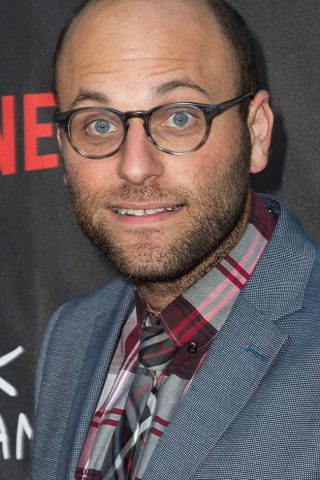 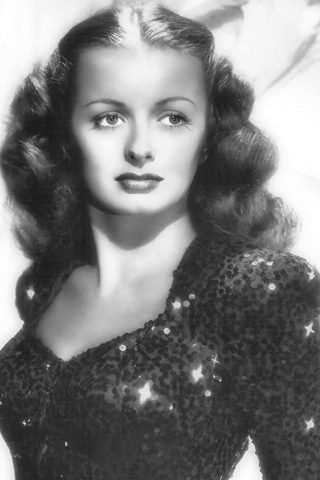 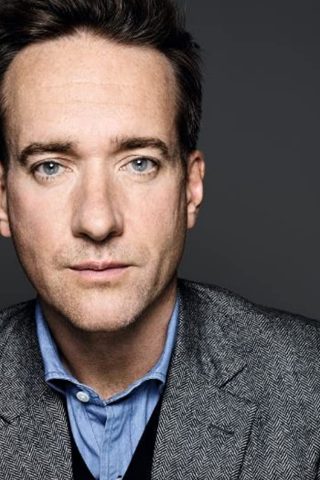