Catherine Fabienne Deneuve was born October 22, 1943 in Paris, France. Her parents were actors. She made her movie debut in 1957, when she was barely a teenager and continued with small parts in minor films, until Roger Vadim gave her a meatier role in Le vice et la vertu (1963). But her breakthrough came with the excellent musical The Umbrellas of Cherbourg (1964), in which she gave an unforgettable performance as a romantic middle-class girl who falls in love with a young soldier but gets imprisoned in a loveless marriage with another man; the director was the gifted Jacques Demy, who also cast Deneuve in the less successful The Young Girls of Rochefort (1967). She then played a schizophrenic killer in Roman Polanski’s Repulsion (1965) and a married woman who works as a part-time prostitute every afternoon in Luis Buñuel’s masterpiece Belle de Jour (1967). She also worked with Buñuel in Tristana (1970) and gave a great performance for François Truffaut in Mississippi Mermaid (1969), a kind of apotheosis of her “frigid femme fatale” persona. In the seventies she didn’t find parts of that caliber, but her magnificent work in Truffaut’s The Last Metro (1980) as a stage actress in Nazi-occupied Paris revived her career. She was also very good in the recent epic drama Indochine (1992), for which she earned her first Academy Award nomination (Best Actress). Although the elegant and always radiant Deneuve has never appeared on stage, she is universally hailed as one of the “grandes dames” of French cinema, joining a list that includes such illustrious talents as Simone Signoret, Jeanne Moreau, Isabelle Huppert, Isabelle Adjani and the younger Juliette Binoche. 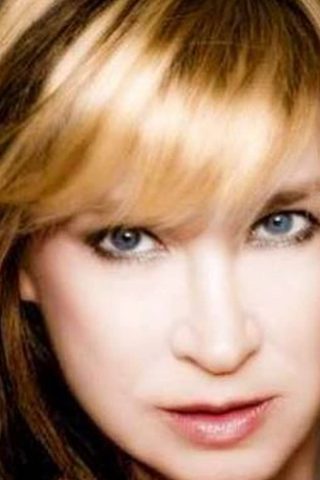 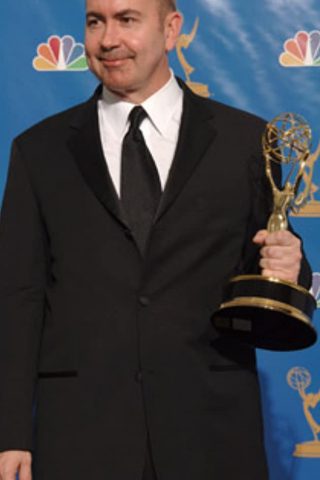 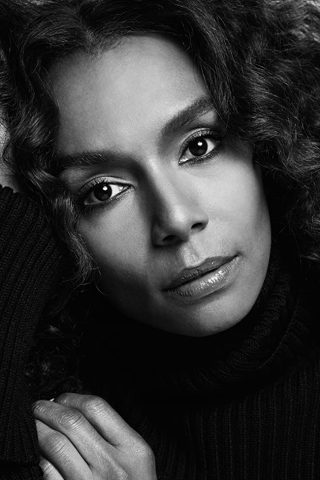