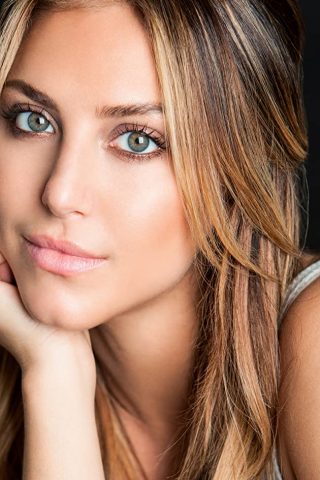 Young, energetic and passionate, Cassandra Scerbo is quickly rising through the ranks and establishing herself as one of Hollywood’s hottest triple threats and philanthropy enthusiasts.

Scerbo was a series regular on the hit ABC Family drama series, “Make It or Break It.” The show followed a group of teen Olympic hopefuls as they trained and prepared for their day in the spotlight. Scerbo also starred in ABC Family’s “Teen Spirit”, Universal’s “Bring it On: In it to Win it”, Star Trek:Progeny, Neil Labute’s award-winning short film, “Bench Seat”, as well as playing the infamous Nova Clarke in a part of pop culture’s hit franchise, “Sharknado”. Other roles include guest spots on CSI: Miami, Hot in Cleveland, 1o Thing I Hate About You, Bad Judge and Baby Daddy to name a few.

Scerbo was also signed to Geffen records and DIC entertainment back in ’05 as one of 5 girls chosen by Ron Fair for the girl group “SPG”, and continues to enjoy making music to this day. Scerbo has also been dancing since age 4, including performances at the annual Macy’s Thanksgiving Day Parade in NYC (where she also sang), the Superbowl half-time show, a 3 week tour in Singapore as well as winning 2nd place in the International Hip Hop Championships held in Miami, Florida.

Aside from her career as an actress, Scerbo is enrolled as an online college student at SNHU as well as studying at the Italian Cultural Institute of Los Angeles. Scerbo’s main passion throughout school has been Environmental Issues. Cassandra has always been a lover of all charity and devotes a lot of her time to many different causes. Some of these causes include; Padres Contra el Cancer, The Thirst Project, 18 for 18 (where Scerbo has skydived 4 years in a row to raise funds and awareness towards sex trafficking), as well as frequent visits to the Children’s hospital of Los Angeles. She’s stated in past interviews, that helping make the world a better place, as well as everyone in it, feels to be her duty above all.

When not working, Scerbo enjoys spending time with her family. She currently splits her time between her residence in Los Angeles and visiting Florida. She also enjoys hiking, cooking, traveling, boxing, playing soccer, and cuddling with her dog! 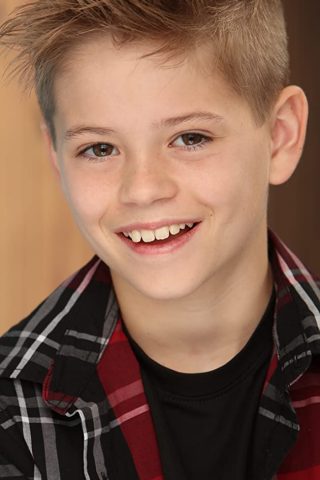 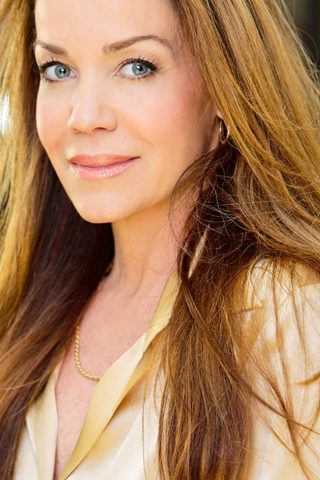 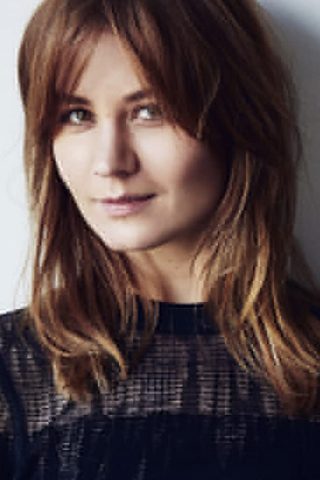 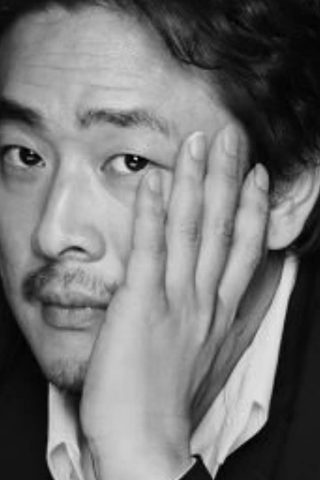