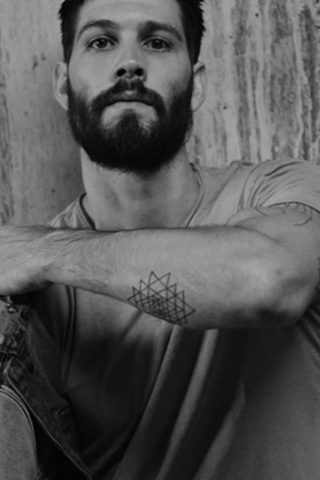 Casey Deidrick can currently (2019) be seen starring on The CW’s hit new series In The Dark. Casey portrays Max, a food truck owner and associate of Darnell’s who becomes attracted to Murphy.

Casey co-starred in the popular MTV series Teen Wolf where he portrayed Halwyn, a hundred year old Hellhound in the series final season. He also starred in the psychological thriller pilot/movie A Midsummer Nightmare, a modern-day take on Shakespeare’s “A Midsummer Night’s Dream” which aired on the Lifetime Channel. Casey’s other recent roles include starring opposite Victoria Justice in MTV’s drama-thriller series Eye Candy where he played an NYPD Cyber Unit detective investigating a serial killer. Previously, Casey played the role of Chad DiMera on NBC’s top-rated daytime drama, Days of Our Lives for four years. A native of Hollister, California, Casey moved to Highland Ranch, Colorado at the age of 15 to live with his mother and finish out his high school years. It was there on the slopes in Colorado that he developed his skills as both a snowboarder and a skateboarder. At the age of 17, Casey was so exceptional at skateboarding that he was sponsored by AIRO Skateboards and participated in the 2004 Vans World Amateur Competition despite having a sprained ankle. His skate boarding style was so daring and aggressive, that during a photo shoot in 2004, he suffered a severe head injury that prompted his decision to take some time off from his favorite sport. After graduating high school in 2005, Casey attended Metropolitan State College in Denver where he studied Psychology and Theatre Arts for one year. Shortly thereafter, with a renewed interest in acting, He decided to move back to California to pursue a career in show business. He quickly found representation and landed a number of guest-starring roles on such popular television series as Disney’s Wizards of Waverly Place, and The CW’s Everybody Hates Chris and 90210. Casey has also appeared in a diverse range of roles on several other popular television series such as Glee, Revolution and Body of Proof. In his spare time Casey enjoys CrossFit training, practicing Muay-Thai, Jit-jitsu, playing sports, and hiking with his dog, Nanuk in the Hollywood Hills. 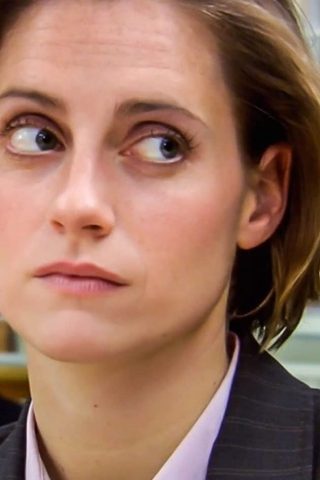 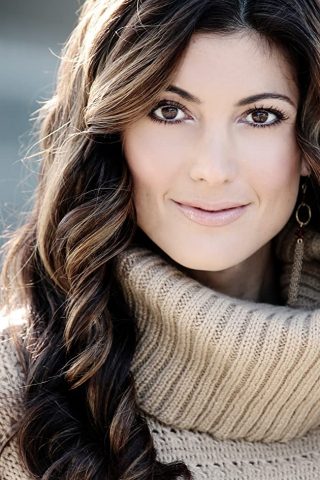 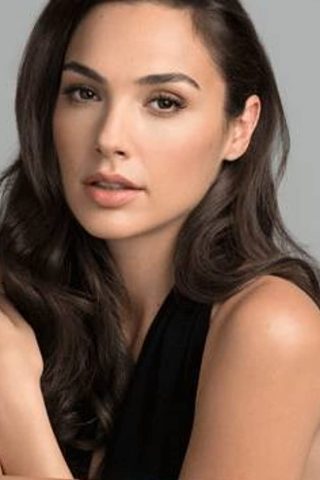 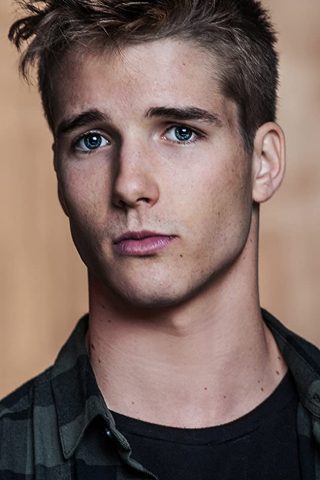