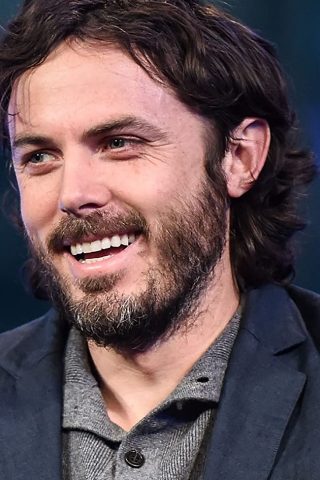 An accomplished and striking performer, Academy Award® winner Casey Affleck has established himself as a powerful leading man with performances in multiple projects.

Caleb Casey McGuire Affleck-Boldt was born in Falmouth, Massachusetts. His mother, Chris Anne (née Boldt), is a school teacher, and his father, Timothy Byers Affleck, is a social worker; the two are divorced. Casey’s brother is actor Ben Affleck, who was born in 1972. He is of mostly English, Irish, German, and Scottish ancestry.

Affleck was nominated for an Academy Award®, Golden Globe®, and Screen Actors Guild® Award for his performance in the character drama The Assassination of Jesse James by the Coward Robert Ford. Written and directed by Andrew Dominik (“Chopper”), the Warner Bros. film stars Affleck as ‘Ford’ opposite Brad Pitt’s ‘Jesse James.’ The story follows ‘Ford’s’ sycophantic obsession with ‘James’ that quickly turns into growing resentment after he joins the legendary outlaw’s gang, leading to his subsequent plan to murder ‘James’ and claim his rightful glory.

Additionally, Casey garnered significant praise for his starring role in the Miramax film Gone, Baby Gone. Based on Dennis Lehane’s novel of the same title, and adapted for the screen and featuring the directorial debut by Ben Affleck, the film is the story of two Boston detectives in search of a four-year-old girl who has been kidnapped. The film also stars Ed Harris, Morgan Freeman and Michelle Monaghan.

Affleck also directed I’m Still Here (2010), which he also wrote and produced starring Joaquin Phoenix. Affleck also co-wrote with and starred alongside Matt Damon in Gus Van Sant’s independent road movie Gerry (2002). He has also appeared in Van Sant’s Good Will Hunting and To Die For, Hamlet with Ethan Hawke and Julia Stiles, the Oceans trilogy and Tony Goldwyn’s The Last Kiss with Zach Braff and Blythe Danner.

On stage, Casey appeared in Kenneth Lonergan’s West End debut of his award winning play This is Our Youth. Affleck played the role of ‘Warren’ alongside Matt Damon and Summer Phoenix.

In 2016, Affleck starred opposite ‘Michelle Williams’ in Manchester by the Sea (2016). The film tells the story of an uncle (Affleck) who is forced to take care of his teenage nephew after the boy’s father dies. Written and directed by Kenneth Lonergan, the film will be released on November 18th by Amazon Studios.

Also that year, he was seen in Triple 9 (2016), opposite Woody Harrelson and Kate Winslet. The film follows a gang of criminals and corrupt cops who plan to murder a police office in order to pull off their biggest heist yet. The film was released by Open Road in February. Additionally, Affleck starred in The Finest Hours (2016), opposite Chris Pine. The Disney film recounts the story of the Coast Guard’s daring rescue attempt off the coast of Cape Cod after a pair of oil tankers are destroyed during a blizzard in 1952.

Other credits include Christopher Nolan’s Interstellar opposite Matthew McConaughey, Jessica Chastain, and Anne Hathaway; Out of the Furnace opposite Christian Bale; and Ain’t Them Bodies Saints opposite Rooney Mara. 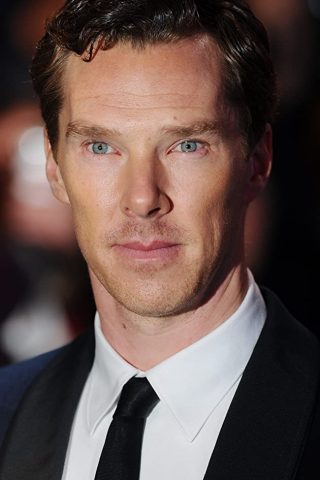 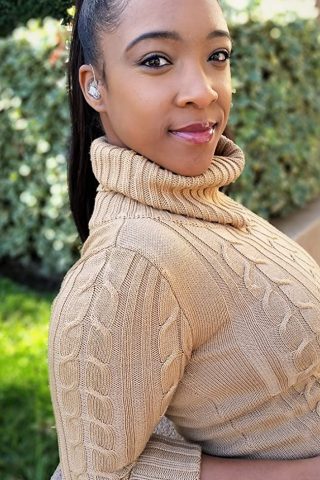 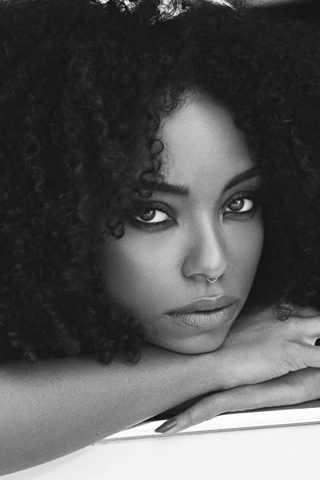 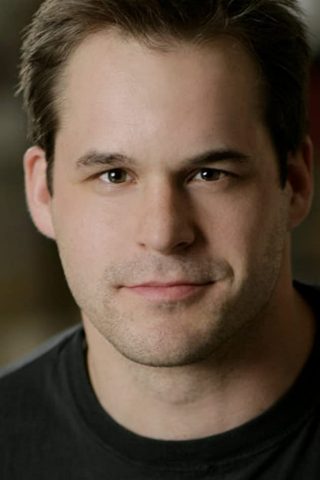