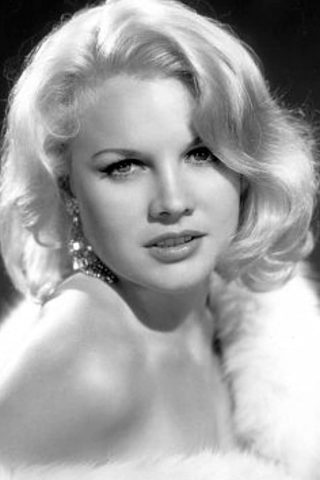 Carroll Baker was born on May 28, 1931 in Johnstown, Pennsylvania, the daughter of a traveling salesman, William W. Baker. She attended community college for a year and then worked as a dancer and magician’s assistant. After a brief marriage, she had a small part in Easy to Love (1953), did TV commercials, and had a bit part on Broadway. She studied at the Actors Studio and was married to director Jack Garfein (one daughter, Blanche Baker). Warner Brothers, sensing a future Marilyn Monroe, cast her in Giant (1956), Baby Doll (1956) (Oscar nomination for her thumb-sucking role), The Carpetbaggers (1964) and Harlow (1965) (title role). Moving to Italy, she made films there and in England, Germany, Mexico and Spain . After returning to American films, she married Donald Burton in 1982 and resided in Hampstead, London in the 1980s. They remained together until Burton’s death from emphysema in their home in Cathedral City, California in 2007. 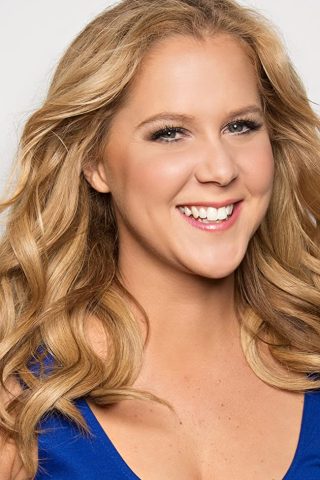 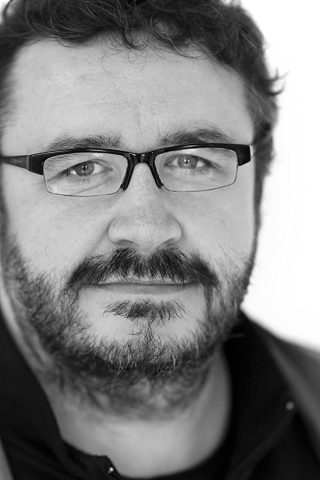 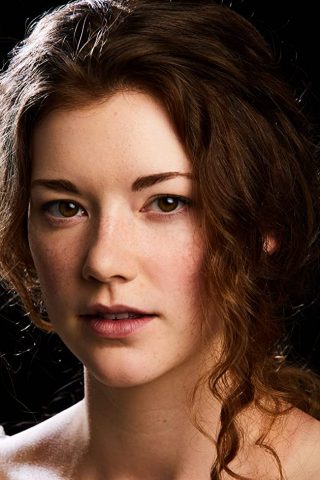 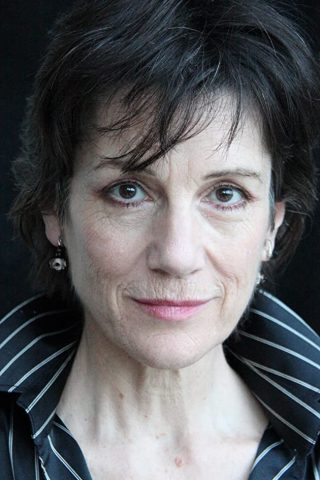