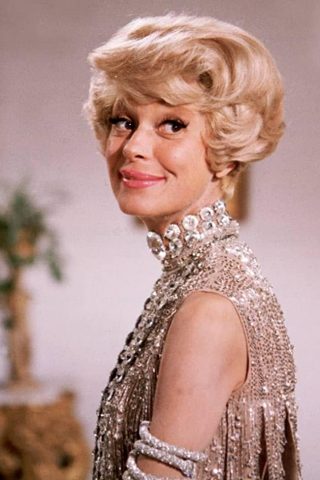 Carol Channing was born January 31, 1921, at Seattle, Washington, the daughter of a prominent newspaper editor, who was very active in the Christian Science movement. She attended high school in San Francisco and later worked as a model in Los Angeles. She attended prestigious Bennington College in Vermont and majored in drama and dance and supplemented her work by taking parts in nearby Pocono Resort area. Carol initially made her mark on Broadway in “Gentleman Prefer Blondes” playing Lorelei Lee. In “Hello Dolly” she played Dolly Gallagher Levi, the witty, manipulative widow intent upon finding a wealthy husband. The musical won ten Tony awards in 1964, including Channing’s for best actress in a comedy. Jacqueline Kennedy and her two children made their first public appearance after President John F. Kennedy’s death by seeing her perform in “Hello Dolly” and later visited her backstage. She appeared in the film Thoroughly Modern Millie (1967). Her son Channing Carson is a Pulitizer Prize-nominated finalist cartoonist and she continued to practice her Christian Science religion. 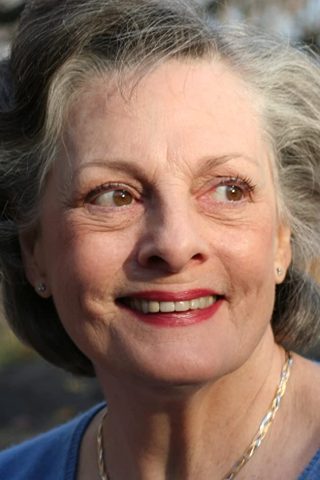 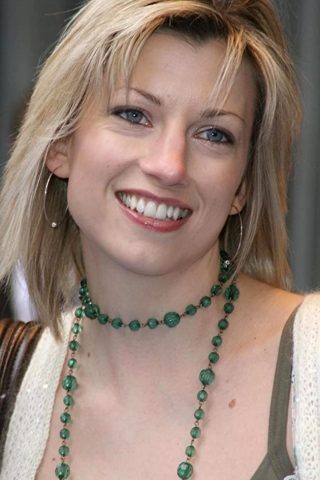 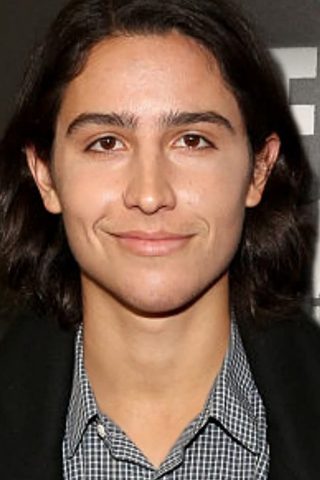