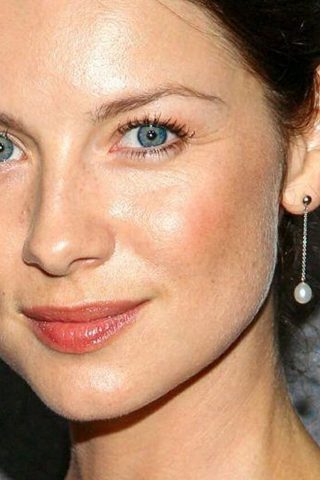 Caitriona Balfe was born in Dublin, Ireland, and grew up in the village of Tydavnet, in County Monaghan. She started modeling at the age of 19 after she was scouted by an agent while she was collecting money for charity at a local mall. She has both walked the runway and been featured in advertising campaigns for many top fashion brands, including: Dolce & Gabbana, Fendi, DKNY, Burberry, Dior, Louis Vuitton, H&M, Marc Jacobs, Valentino, Cacharel, Roberto Cavalli, Givenchy, Hugo Boss, Armani, Dries van Noten, Calvin Klein and Chanel.

She has also graced the covers of magazines such as Vogue and Elle. At the time she was scouted, Balfe was studying drama at the Dublin Institute of Technology, hoping to become an actress. She returned to her initial career choice in 2009. 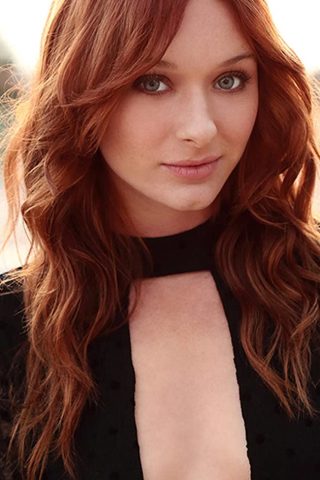 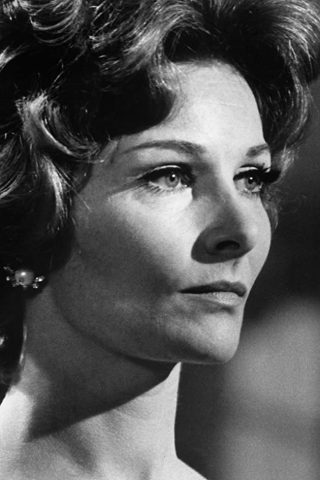 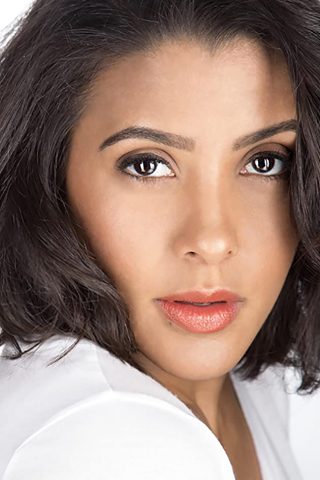 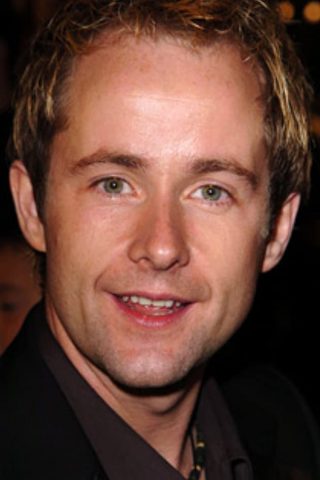