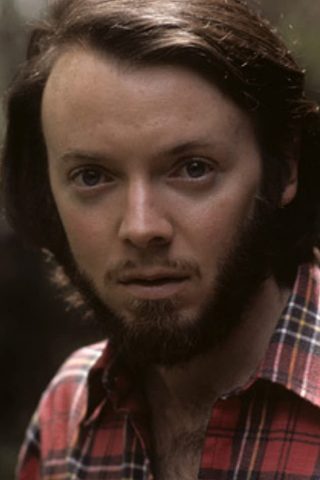 Bud Cort, American actor/comedian, was born Walter Edward Cox in New Rochelle, New York. The second of five children, he grew up in Rye, New York, the son of Joseph P. Cox, an orchestra leader, pianist, and owner of a successful men’s clothing store in Rye, and Alma M. Court a former newspaper and Life magazine reporter and an executive asst. at M.G.M. in New York City. From early childhood on, Bud displayed a remarkable acting ability and appeared in countless school plays and community theatre. Also a talented painter, he earned extra money doing portraits at art fairs and by commission to the people in Rye. However, he knew acting was his real dream and began riding trains into New York City at the age of 14 to begin studying with his first teacher Bill Hickey at the HB Studios in Greenwich Village.

Upon graduation from Iona Prep School run by the Christian Brothers of Ireland, Bud applied to the NYU School of the Arts, now known as Tisch. Unfortunately, the acting department was full but after seeing Bud’s art portfolio he was admitted as a scenic design major in 1967. Bud continued to study with Bill Hickey and secretly began to work in commercials, – off Broadway Theater, and the soap opera, “The Doctors.”

He formed a comedy team with actress Jeannie Berlin, and later with Judy Engles, performing Bud’s original comedy material all over Manhattan’s burgeoning nightclub scene. Bud and Judy won first place during amateur night at the famed Village Gate and were signed to a management contract with the club’s owner. Soon after, while appearing at the famed Upstairs at the Downstairs in the musical revue “Free Fall,” Bud was spotted by Robert Altman who was in New York looking for actors for his film “M. A. S. H.” Bud was hired and from that went on to play the title role in Altman’s next film “Brewster McCloud.”

A quirky May-Dec. love story, “Harold and Maude,” next saw Cort opposite Ruth Gordon in arguably his most famous role. After a confused reception, the film went on to become not only one of the most successful cult movies in history, but eventually was crowned an American Film Classic. Bud was also awarded the French equivalent of the Oscar, the Crystal Star, for Best Actor of the Year. He was also nominated for a Golden Globe and a British Academy Award.

Resisting type casting, Bud turned down the role of Billy Bibbit in Milos Forman’s “One Flew Over the Cuckoos Nest” and returned to the theater. He made his Broadway debut opposite Donald Pleasance in Simon Gray’s “Wise Child” at the Helen Hayes Theatre in 1971. Again he resisted being type cast by Hollywood and finally made his first film five years after “Harold and Maude,” in the political thriller “Darkness of the Brain” or “Flash” opposite Marcel Bozzuffi (The Conformist).

Title roles in “Why Shoot the Teacher?” (one of the most successful films in Canadian history), “The Secret Diary of Sigmund Freud,” (a comedy with Klaus Kinski and Carol Kane), and “She Dances Alone” (a documentary/fantasy about the real life daughter of Vaslav Nijinski, with Max Von Sydow) followed and led to countless more films. His latest films being the Wes Anderson comedy “The Life Aquatic” (with Bill Murray and Cate Blanchett) as well as “The Number 23” (with Jim Carrey). Besides his film and theater work, Bud has sung all over the world from Carnegie Hall in New York, to the Alcazar in Paris. He was the youngest actor ever given an homage at the Cinematheque in Paris in an evening hosted by the great comedic actor, Jacques Tati.

Bud lived as a house guest for many years with his dear friend Groucho Marx. In 1979 Bud survived a near fatal car crash on the Hollywood Freeway. He continued working in film and theater and co-founded the LA Classic Theatre Works with, among others, Richard Dreyfuss and Rene Auberjonois. Bud performed the entire J. D. Salinger novel “The Catcher in the Rye” live in-studio, as well as the one man show, “An Evening with Truman Capote” for the radio station KCRW. He appeared with Tom Waits in the L.A. Premiere of Thomas Babe’s “Demon Wine” and was nominated for the LA Theatre Critics Best Actor award for his performance in Samuel Beckett’s “ENDGAME,” which he first played in New York at the Cherry Lane Theatre. For his performance as Clov, Bud was awarded the Dramalogue Award as Best Actor.

Recent films include Kevin Smith’s “Dogma”, Ed Harris’ “Pollock”, and his own controversial film, “Ted and Venus” (Col. Tri Star Home Video) which Bud directed, co-wrote, and starred in with Woody Harrelson and Gena Rowlands and which initially, like “Harold and Maude” disturbed some critics and yet was hailed as a “tiny masterpiece,” and “a courageous film, Bud Cort’s finest performance.” 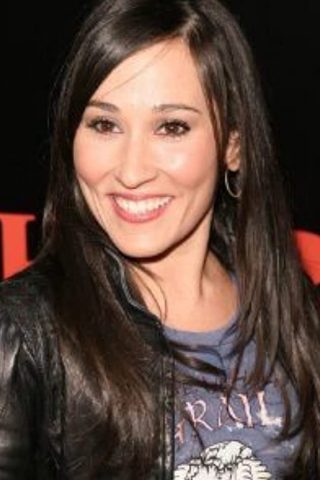 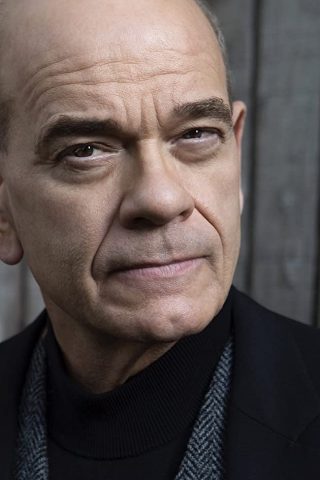 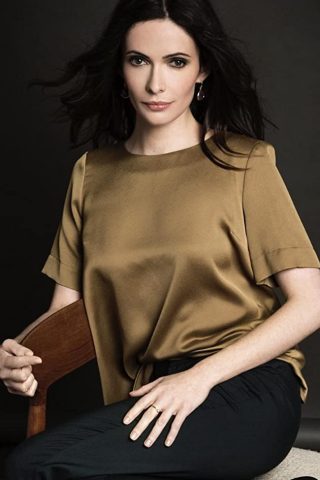 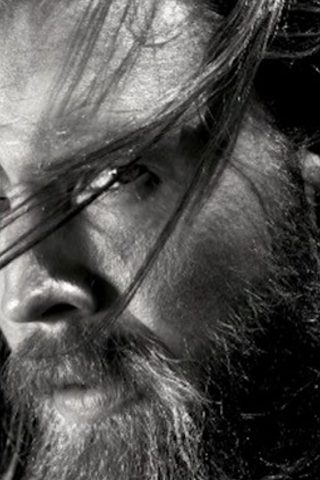