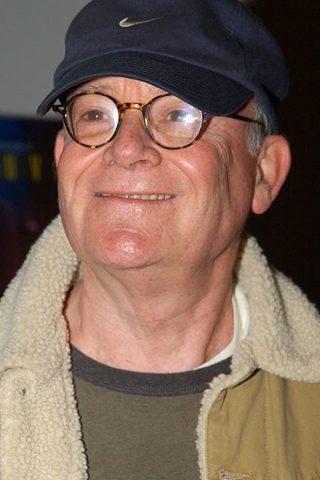 Prolific, multi-talented comedy writer, story editor, actor and director. His father was an Air Force general (Paul Steinberg Zuckerman) turned stockbroker and his mother was silent screen star Ruth Taylor, formerly a member of Mack Sennett’s bathing beauties. Buck Henry’s first fling with comedy was as a contributor to the Dartmouth Jack-O-Lantern magazine (known as ‘Jacko’) while he was still at college. His fellow writers there included such luminaries as Dr. Seuss, novelist Budd Schulberg and the playwright Frank D. Gilroy. Henry attended Harvard Military Academy for a short time before developing an interest in acting which led to a few small roles on Broadway. His budding career was interrupted by military service during the Korean War. In 1961, Henry joined a small improvisational off-Broadway theatre troupe called The Premise for a year before moving to Hollywood. He was to find his greatest popularity in the 60s as one of the principal hosts of Saturday Night Live (1975), writer for The Garry Moore Show (1958) and co-creator/writer (with Mel Brooks) of Get Smart (1965), for which he won an Emmy in 1967. Prior to that, he had already achieved a certain amount of notoriety as co-perpetrator (with Alan Abel) of a hoax which had Henry masquerading as G. Clifford Prout, Jr., president of the bogus Society for Indecency to Naked Animals, making public appearances on network television and other media, demanding that all zoos and wildlife parks be closed until all animals were “properly dressed”. At one time he tried to put huge boxer shorts on a baby elephant at San Francisco Zoo. The hoax was eventually exposed after Henry was spotted as an actor by a fellow CBS employee during a Walter Cronkite interview.

One of a new wave of satirists (others including Woody Allen and Alan Arkin) Henry brought an edgier, smarter, more anarchic and at times abrasive style to his writing. Some of his quotable one-liners (in particular for Get Smart) are – and will continue to be – idiomatic. While he was original, clever and invariably funny, not all of Henry’s endeavours panned out. Two of his TV parodies proved to be conspicuous failures: Captain Nice (1967) (a send-up of Batman) and Quark (1977) (a Star Trek parody about interstellar garbage collectors). On the plus side, Henry was Oscar-nominated twice: the first time for his screenplay of The Graduate (1967), the second for co-directing (with star Warren Beatty ) the re-make of Heaven Can Wait (1978). Following The Graduate, a New York Times reviewer described him as a cross between Jack Lemmon and Wally Cox , “a terrifying practical joker and a compulsive reader of 200 periodicals a month”. He was much in demand as a guest on talk shows (including Johnny Carson, David Letterman and Dick Cavett) and appeared as a self-deprecating actor in most of the films he wrote: as a hotel desk clerk in The Graduate, the cynical Colonel Korn in Catch-22 (1970), a lunatic in Candy (1968), a priest and a TV anchorman in First Family (1980), and so on. In Milos Forman’s Taking Off (1971) he also had a rare co-starring role as a father looking for his runaway daughter. Buck Henry passed away at the age of 89 in Los Angeles on January 8 2020. 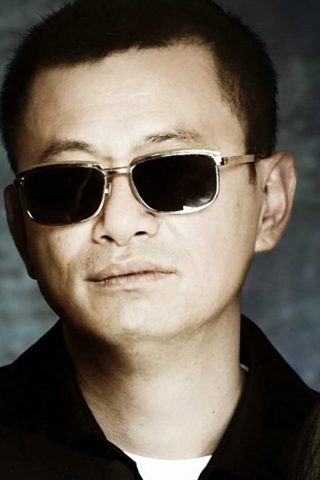 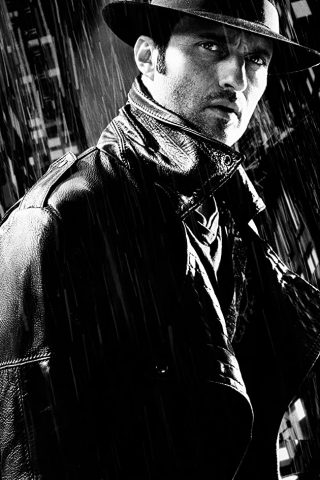 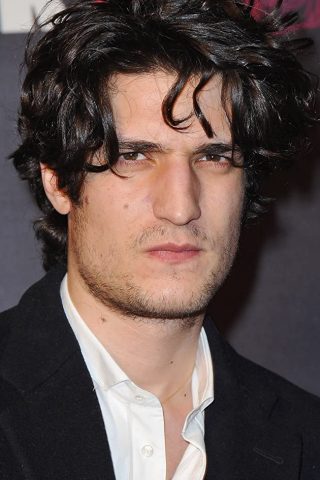 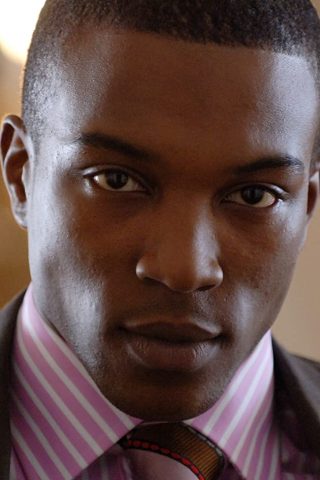