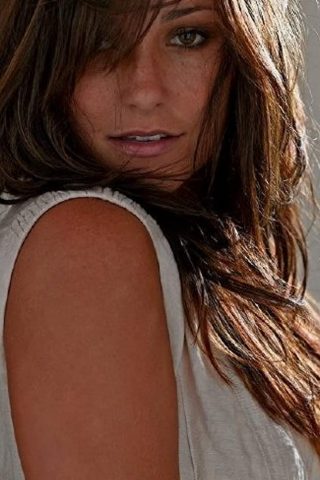 Briana was born on 23 October 1986 in Los Angeles, California, United States. Her nationality is American and ethnicity is mixed (Polish and Italian). She was born to Pamela Serpe, a dancer, model, and actress, and actor Greg Evigan. She was raised with her two siblings, brother, Jason Evigan and sister, Vanessa Evigan. This Husky-Voiced Evigan was a type of person very determined to learn dancing and acting which led her to join the dance classes with the Reality show celebrity Shane Sparks and also attended Campbell Hall in northern Hollywood, California. Evigan wanted to make her career in Television shows and Film Industry when she was a child. So, at the age of nine, she was exposed to some dancing classes which made her more involved in dancing competitions. She is one of the singers and plays keyboards in the group Moorish Idol. She also undertook a speech and communication degree at Los Angeles Valley College. Just after her appearances in the music videos Linkin Park: Numb (2003) and Enrique Iglesias Feat. Lil Wayne: Push (2008) and some roles in Bottoms Up (2006), Something Sweet (2004), and Fear Itself (2008), she got her breakthrough in 2008 as a lead role portraying Andie West in the dance drama Step Up (2006) sequel, Step Up 2: The Streets (2008). This Film was her great achievement leading and she also won the ‘Best Kiss Award’ at 2008 MTV movies Awards. After her work in Step Up (2006) sequel, she played the role of Samantha Darko’s best friend, Corey and Cassidy Tappan in the horror film Sorority Row (2009) followed by her starring in Lionsgate’s Burning Bright (2010). In 2014, she was again the same person to play the role of Andie West in the Step Up (2006) Sequel Step Up All In (2014). 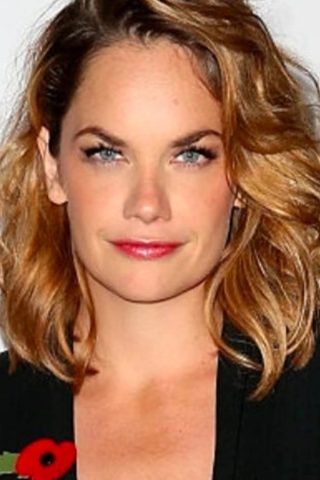 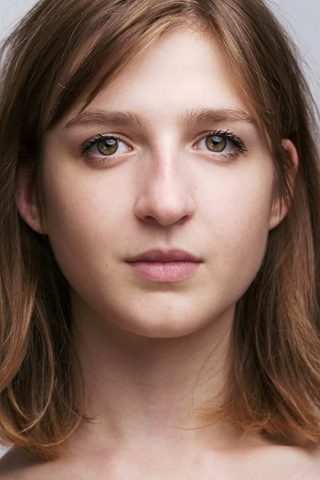 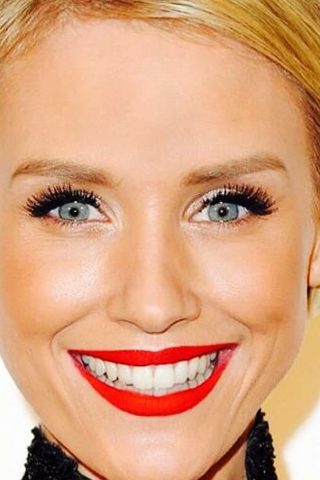 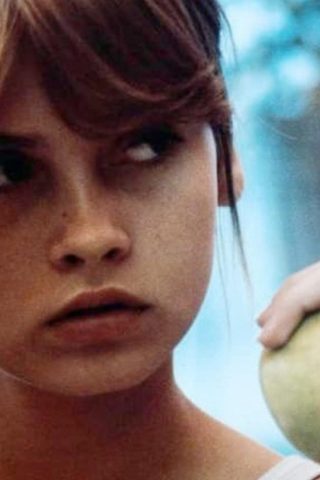