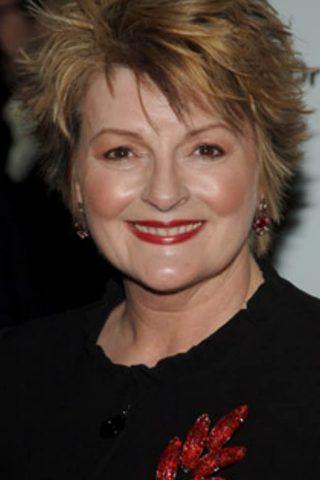 After twenty years of hard work on stage and both television and film, there are not many other actresses who deserved the success, recognition and stardom which Brenda Blethyn has now achieved.

Born in 1946 in Ramsgate, Kent, England, she started her career at British Rail in the 1960s. Saving money during her time there, she took a risk and enrolled herself at the at The Guildford School of Acting in Guildford, Surrey, England and then left her British Rail years behind. Her risk had paid off, by the mid-1970s she was working on stage, eventually joining the National Theatre Company in 1975.

It was the 1980s, however that saw Brenda move onto the small screen when she appeared in a BBC2 Playhouse presentation called BBC2 Playhouse: Grown-Ups (1980), playing the character Gloria. Other work in television quickly followed and this kept her working throughout the 1980s.

She still remained relatively unknown with the viewing public during the 1980s, despite her consistent work and superb acting abilities. It was not until the dawn of the 90s that her career took off. In 1990, she played the supporting cast member role of Mrs Jenkins in film based on the Roald Dahl novel The Witches (1990), with Anjelica Huston, Jane Horrocks and Mai Zetterling. Film work now became the order of the day in the early 90s, appearing in both A River Runs Through It (1992) and the television film Screen One: The Bullion Boys (1993). It was then back to a TV series in 1994, with Outside Edge (1994), working on this production for its two-year run.

It is without a doubt that 1997 will be remembered as her biggest year to date. She was cast by her old friend Mike Leigh in the film Secrets & Lies (1996) as Cynthia Rose Purley, opposite highly talented Marianne Jean-Baptiste. The film received storming reviews and Blethyn won a BAFTA Film Award and subsequently received an Academy Award nomination for her role, along with Jean-Baptiste.

Although Brenda came home from the Oscars empty handed, her profile in Hollywood and Britain soared as a result of the nomination and her appearance on The 69th Annual Academy Awards (1997).

Film roles then came thick and fast following Secrets & Lies (1996). Brenda was nothing short of superb in Little Voice (1998). A second Academy Award nomination followed but once again she was the bridesmaid rather than the bride at the Oscars. Since 1996, she has found a new home in film and she has worked consistently in the medium. 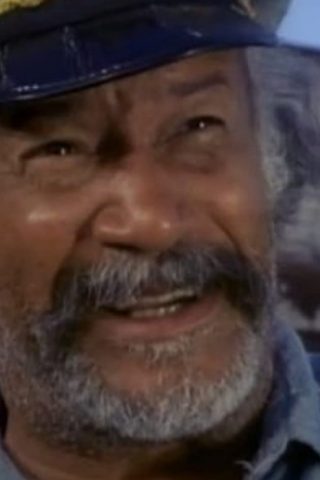 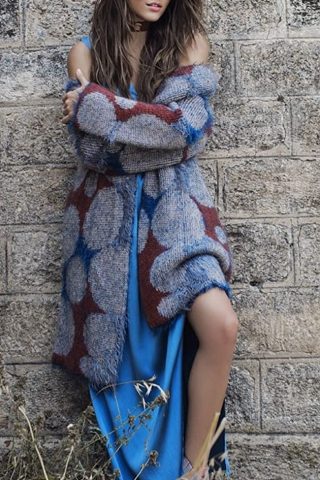 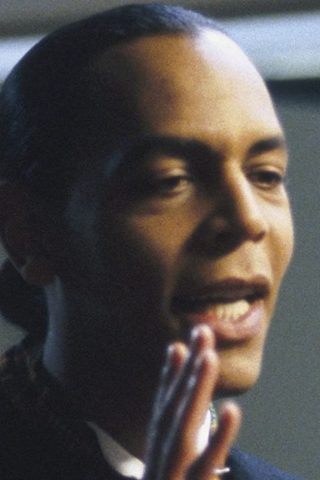 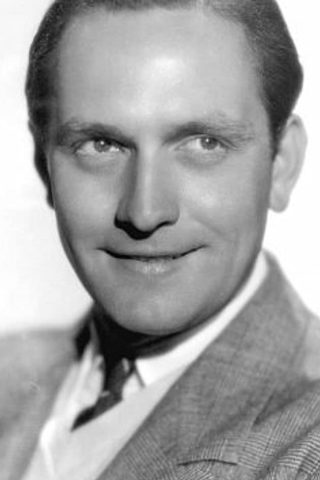