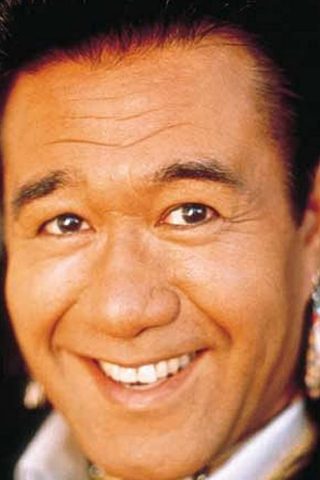 Highly recognizable Native American actor, stuntman and singer who is equally capable of portraying cold-hearted villains on the one hand and warm-hearted, open “good guys” on the other, as evidenced by his huge grin and hearty laugh.

The solidly built 6′ 3″ Richmond has regularly played the bad guy on-screen. He’s been on the receiving end of the fists of Arnold Schwarzenegger in Commando (1985), gotten pummeled by Carl Weathers in Action Jackson (1988) and tangled with Steven Seagal in Hard to Kill (1990).

Richmond is the son of movie stuntman Leo C. Richmond and first broke into film and TV in the early 1970s with minor roles in shows such as The Bionic Woman (1976), The Rockford Files (1974) and Magnum, P.I. (1980). From there he quickly picked up work in numerous made-for-TV movies and was kept busy throughout the 1980s and 1990s with appearances in such A-grade productions as Licence to Kill (1989), Best Seller (1987) and Batman Returns (1992). He even found himself in the children’s film Curly Sue (1991). In early 1991 Richmond scored the key role of “Bobby Six Killer” in the bounty hunter-themed TV series Renegade (1992) starring alongside Lorenzo Lamas and Kathleen Kinmont. The series was quite successful and ran from 1992 to 1997, turning out over 100 episodes! Additionally, Richmond has starred in plenty of B-movie action films and has become quite a cult figure of the genre.

Since the late 1990s, Richmond has remained busy on several fronts. He’s continued acting in Hollywood, is the official spokesman for Indian Motorcycles and is the lead singer for the band “Branscombe Richmond and the Renegade Posse”. He’s also notched up numerous awards, including being voted “Native American Entertainer of the Year” and “Mr Showman” of the year by the Las Vegas Review Journal. 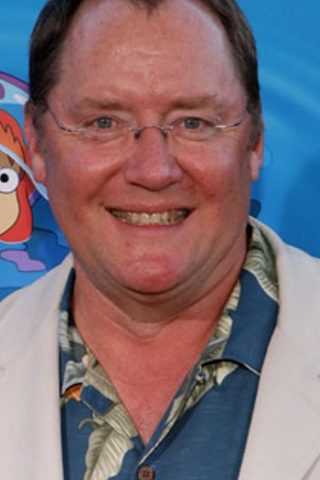 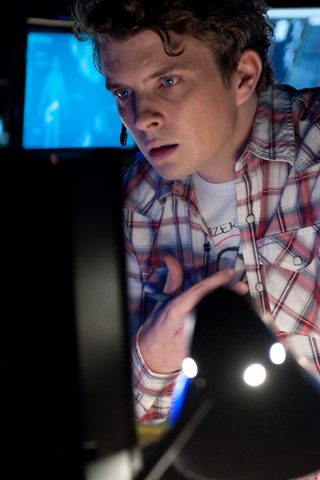 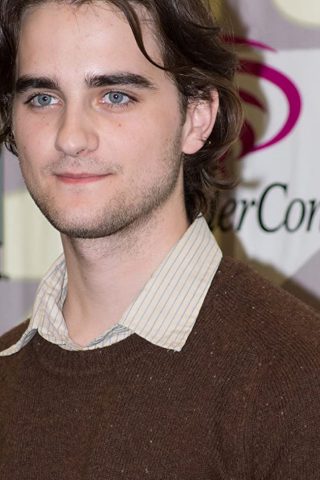 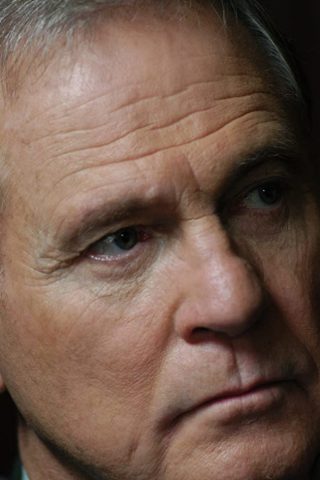