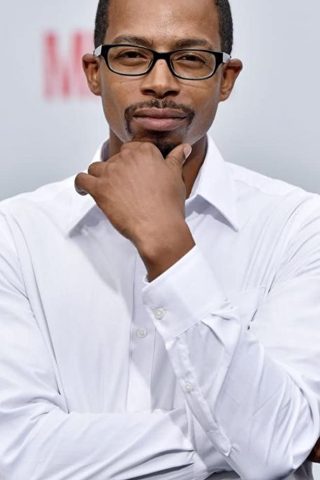 Brandon Scales is an American actor discovered by Peter Berg on the set of Patriots Day originally cast as an extra then given a role by the Hollywood director. Brandon is known for Patriot’s Day (2016), Mile 22 (2018), and Fire (2017)

Born “Brandon Scott Scales” to Valerie Scales in Fort Smith, Ark. on July 6, 1981, Brandon has had to overcome many obstacles and heartache in his early years. By 1986, he, his brothers, and his mother moved to a rough project community is Springfield, IL where many of his life lessons began. He was exposed to a dangerous lifestyle by the age of 4 and by 7 was placed into the foster care system where he was separated from his brothers. After spending more than a year in the foster care system, he and his brothers were reunited with their mother who moved them back to Arkansas in 1990 and then to Killeen, Tx in 1991. His love for the stage began in a 4th grade Christmas play where he played a camel. From there he auditioned for many school plays eventually joining the school drama club.

In 1993, he and his brothers were once again separated and placed into the foster care system. In late 1994 the boys went to live with their grandfather James A. Scales a strict god-fearing ex-drill sergeant in Brockton, Massachusetts who made it his mission to teach his grandsons to be men. Life wasn’t easy living with his grandfather but necessary. It was here where he learned core values that would propel him in his life as an actor.

Brandon is military trained, fought as an amateur boxer out of the Petronelli gym in Brockton, Ma 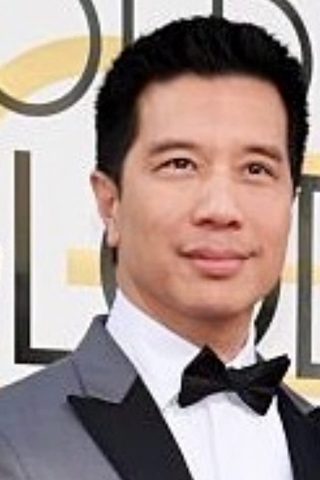 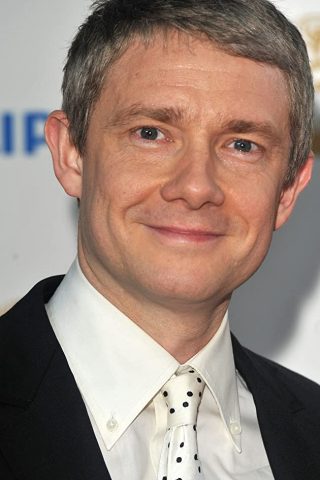 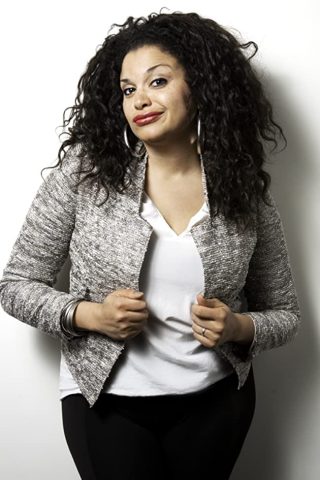 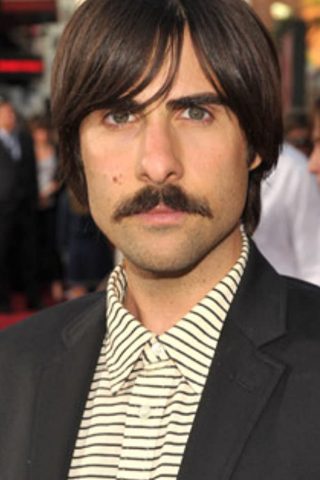