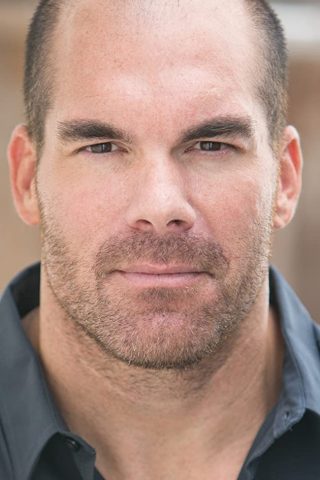 At 6′ 4″, Brandon Molale is no stranger to standing out on the big screen.

Brandon, a former college and pro football player, is best known from his scene-stealing performance as Kevin Ward, the obnoxious NY Jets Quarterback in Mr. Deeds (2002) starring Adam Sandler and as Blazer in Dodgeball: A True Underdog Story (2004).

Brandon continues to be one of the hardest working actors in Hollywood.

Molale’s good looks, athletic prowess and talent often get him cast in very physical roles. He has appeared in over 150 feature films and television shows including:

Brandon is involved with numerous national and local charities.

Raised in Concord, California, Molale is also known as “Hollywood Dog”. He played football for the Fresno State Bulldogs where he graduated with a BA in Advertising and Marketing. It was in college that he started taking drama and acting classes. His football skills led him to performing football stunts in The Waterboy (1998) starring Adam Sandler. 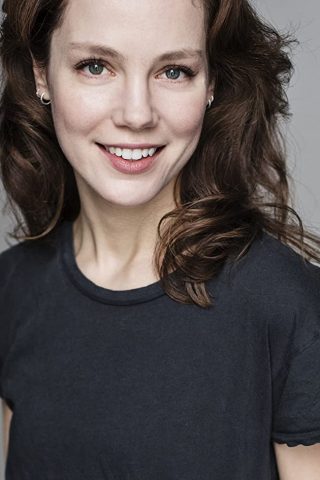 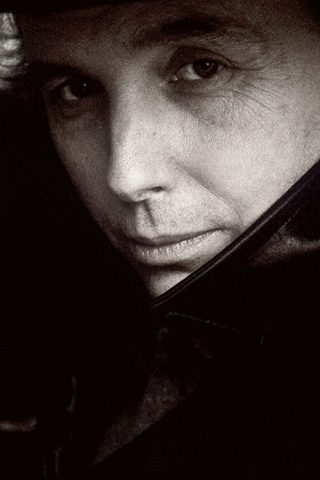 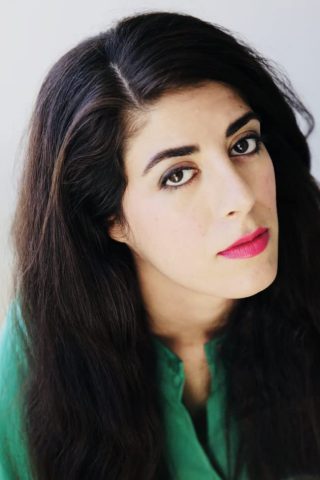 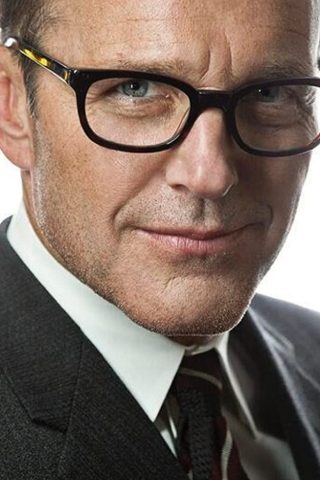