Brad had his first career as a child actor from 1967 to 1988. Credits include 7 features, 2 TV series, 7 pilots, numerous TV movies and “Guest Shots”, lots of theater and over 100 commercials. Some highlights include:

Attended CSUN… was the lead singer in the band, “Fashion Risk”, then played bass and sang for the power rock trio, “Big Boy Combo” (Aerial Flipout Records). He worked as a “Runner” on the TV show, ALF (1986), then as a Post-Production Coordinator for Patchett Kaufman Entertainment, then freelanced on some other “Made for Television” movies. He became interested in Film Editing and saw that as a more stable career as he was starting a family.

In April of 1992, began working in motion picture marketing. He worked for the In-house trailer department at Universal where he began to edit trailers and TV spots.

From 1999 to 2005, he owned a boutique Trailer / Post-production company with partner, David Friedman, in Hollywood called “Flashframe”. They created advertising materials for the major studios as well as independent film companies. “Flashframe” also created Main Title Sequences for Film and Television.

After producing A/V materials for BLT, one of the top Movie Marketing firms in Hollywood, he returned to Universal as a VP in the in-house trailer department for 2 years.

In 2009, he formed production company, “Bandwagon Media”, with partner Greg Grunberg (Heroes (2006), Alias (2001), etc.). They create and produce all forms of media from Film and TV to Marketing and Digital.

Brad also plays bass guitar in “Band From TV” with numerous celebrities, who all donate their time and talent to raise money for charity. 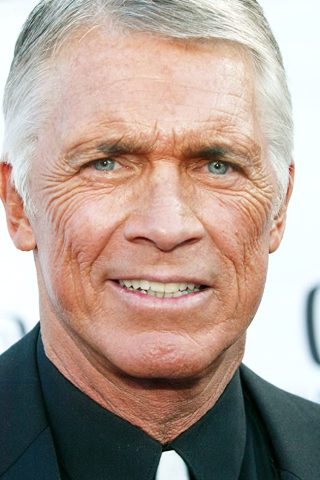 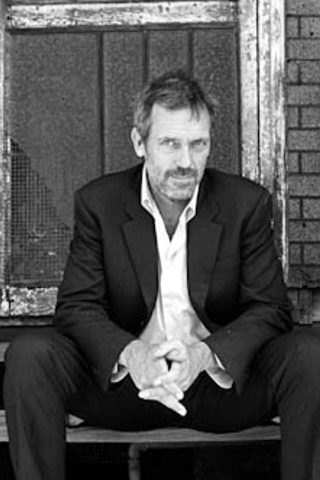 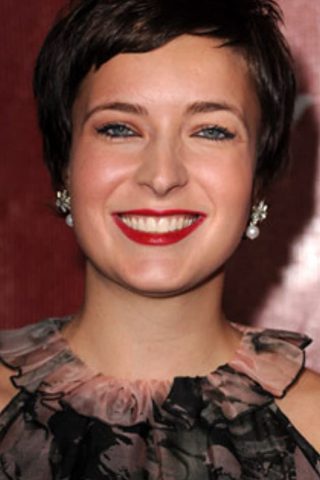 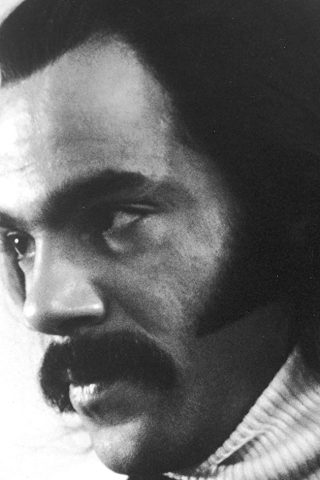