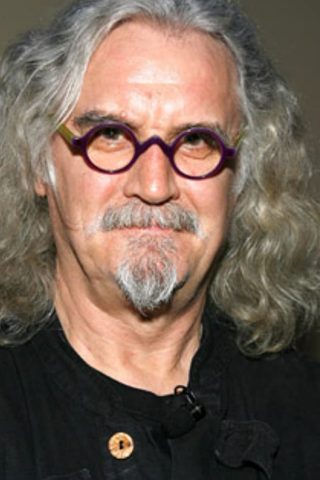 Billy Connolly was born and raised in Glasgow, Scotland. He left school to work in the shipyards becoming a welder and joined the Territorial Army (in the parachute regiment) at around the same time. He developed an interest in folk music, eventually becoming an accomplished banjo player and a member of the band Humblebums with Gerry Rafferty (later of Baker Street fame). The jokes he told between songs eventually took over his act and he became a full-time comedian. Already a big star in Scotland, he became a household name in the UK after appearing on Parkinson (1971) in the early seventies. Billy has released many recordings and videos of his concert performances over the years. He has expanded his repertoire to include acting, appearing in a number of television dramas and films, most recently in the USA. In the 90s he made two documentary series for the BBC, about Scotland and Australia respectively, and in 1997 he starred in the award winning film Mrs Brown (1997). He is one of the UK’s top comedian. 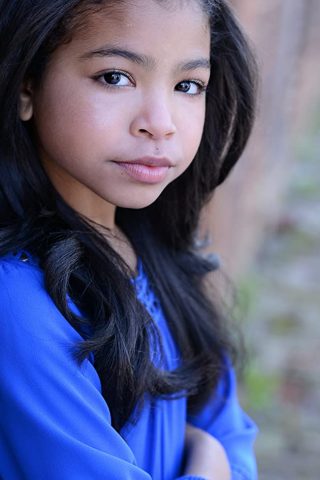 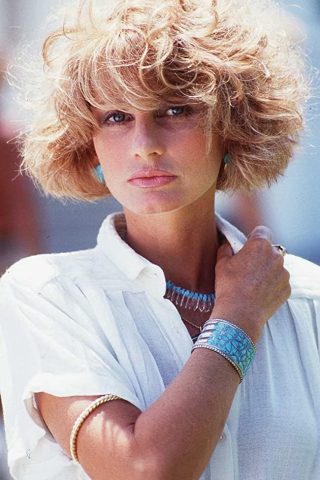 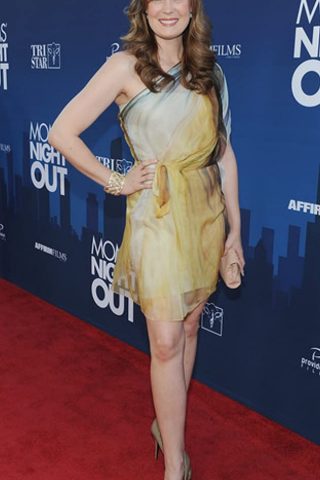 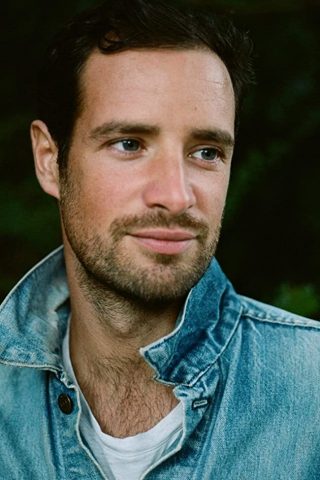