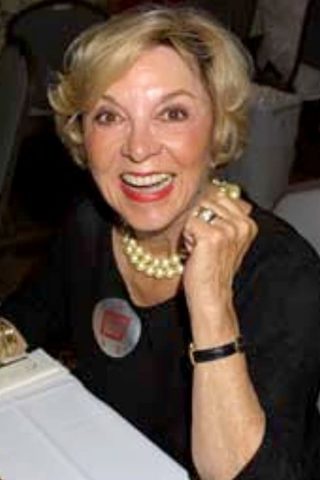 Born in Santa Cruz, California, Beverly Garland studied dramatics under Anita Arliss, the sister of renowned stage and screen star George Arliss. She acted in little theater in Glendale then in Phoenix after her family relocated to Arizona. Garland also worked in radio and appeared scantily clad in a few risqué shorts before making her feature film debut in a supporting part in D.O.A. (1949). Her husbands include actor Richard Garland, and land developer Fillmore Crank, who built 2 hotels which bear her name. Ms Garland guest-starred on a number of TV game shows, including The Guardian (2001), on CBS, and Weakest Link (2001), on NBC, and maintained her continuing roles on 7th Heaven (1996), on the WB (now the CW), and Port Charles (1997), on ABC, which began in the 1990s.

In 1983, Ms Garland received her star on the Hollywood Walk of Fame. In 2001, in recognition of her 50 years in show business, the Pacific Pioneer Broadcasters inducted her into its Hall of Fame. Ms Garland has two very significant historical television “firsts”: she was television’s first policewoman as the star of Decoy (1957), and, more importantly, the series gave her the honor of becoming the first actress to star in a television dramatic series. After her husband of 39 years died in 1999, Beverly continued to operate the 255-room Beverly Garland Holiday Inn in North Hollywood (with the assistance of three of her four children). Beverly Garland died at age 82 in her home in the Hollywood Hills, Los Angeles, California in 5 December, 2008. 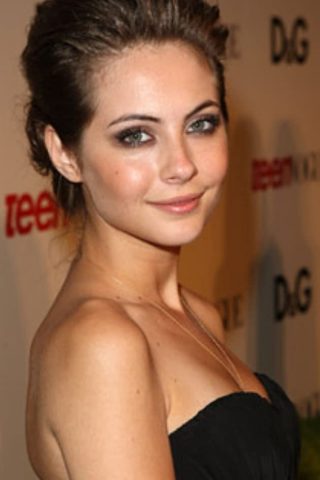 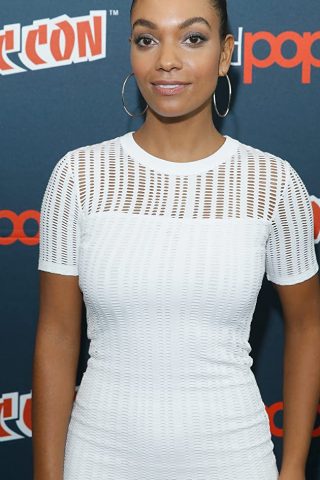 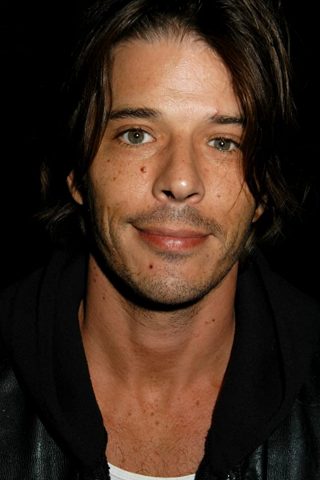 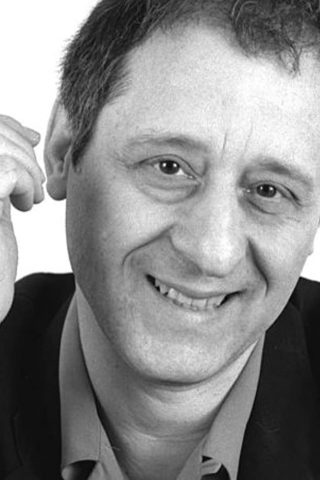