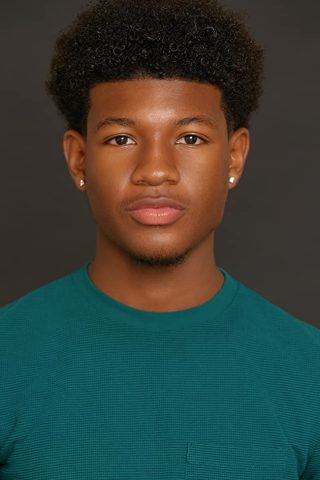 Actor and rapper Bentley Green, born March 13, 2001, captured America’s heart when he was only six years old by wowing audiences around the world with his hip hop skills on the Ellen DeGeneres Show. That same year, he went on to be crowned Most Talented Kid on the Maury Povich Show and walked away with the $10,000 Grand Prize! Now at fifteen, Bentley is a seasoned industry veteran with over nine million YouTube hits, thousands of social media friends, fans and followers and a resume that eclipses most artists twice his age.

A born entertainer, it was no surprise when the charismatic kid with the thousand watt smile and personality to match began booking commercials for top industry brands like Frito Lay and Hasbro. It was also no surprise that Bentley was no one-dimensional wonder. The multifaceted performer has proven to be a versatile artist by adding actor to his repertoire of talents. He made his television debut in the YouTube series Epic Rap Battles of History where he portrayed a young Michael Jackson and Tootie Ramsey. The series boasts over 60M views! He went on to appear in the Nickelodeon pilot The Dunes Club and the hit anime series Dragon Ball Z: Xenoverse. Most recently, Bentley was cast in a new television series by executive producer and Academy Award winner Common and in the feature film Fat Camp. With a thriving film and television career coupled with his hit musical releases, “Hey Mama,” “Bounce” and “Fist Pump,” the teen heartthrob’s star is on the rise and shining brighter than ever!

Being raised in a single parent household, Bentley openly shares his unapologetic reverence for his mother and proudly wears the mantle of ‘being the man of the house’ which he often references in his music. Young Bentley has the potential to teach and lead generations – by example -with his infectious personality and boyish swag. And when he’s not blazing on the mic or stealing the scene on the big screen, he enjoys basketball and eating pizza with his favorite person in the world; his mother, LaTonya Mitchell.

Bentley is working hard to be the best all around entertainer he can be. 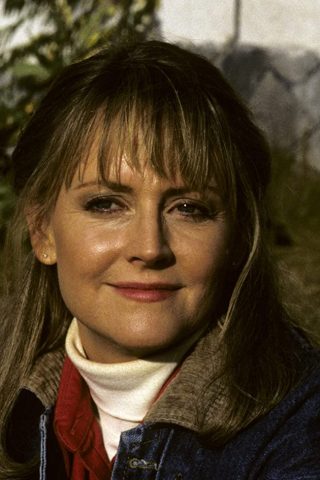 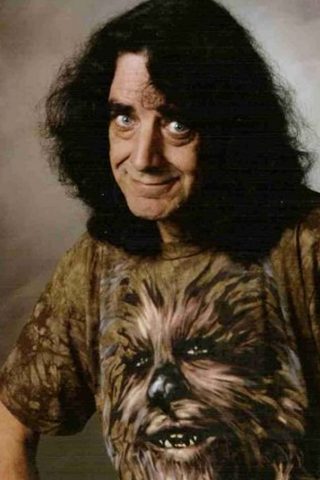 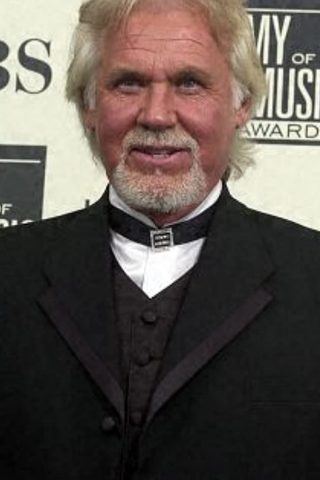 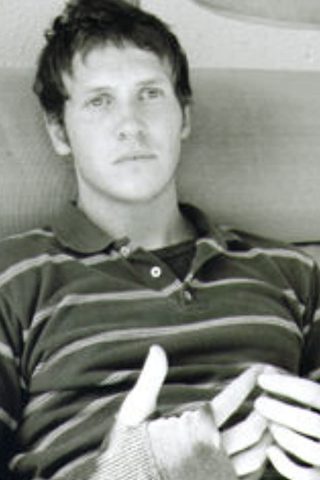