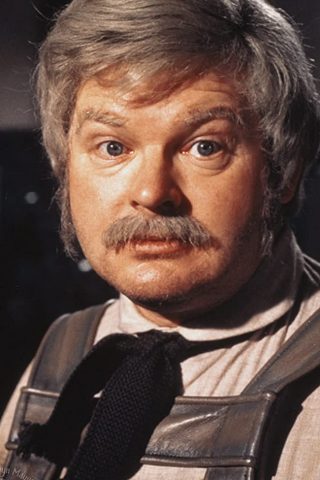 He was born Alfred Hawthorn Hill. It was his grandfather who introduced him to Burlesque Shows and the theatre from where the young Benny Hill was to draw much of his comic inspiration. After his national service with the army during WW2, Benny came to London, adopted the stage name Benny Hill (in homage to his all time favourite comedian Jack Benny) and began appearing in variety shows. He briefly formed a double act with Reg Varney and did radio shows. But it was his talent for impressions and comic timing that were to give him his first big break on TV with the show “Hi There” in 1949. The Benny Hill Show (1955) began in 1955. Its pioneering combination of cheeky humour, songs and impressions were to make it a hit for the next 40 years.

Benny also broadened his career with cameo appearances in films such as The Italian Job (1969), Chitty Chitty Bang Bang (1968) and Those Magnificent Men in Their Flying Machines or How I Flew from London to Paris in 25 hours 11 minutes (1965). He also had a hit record in 1971 with “Ernie The Fastest Milkman In The West”. In 1979 The Benny Hill Show (1955) was shown in America for the first time and Benny went on to become one of the biggest stars on US TV. The show itself has been seen in 109 countries and won a BAFTA as well as Golden Rose Of Montreaux Award. Benny Hill’s TV career came to an end in 1989, when his show was dropped, but his popularity continued and he completed a US TV special, Benny Hill’s World Tour: New York! (1991) shortly before his death in 1992. 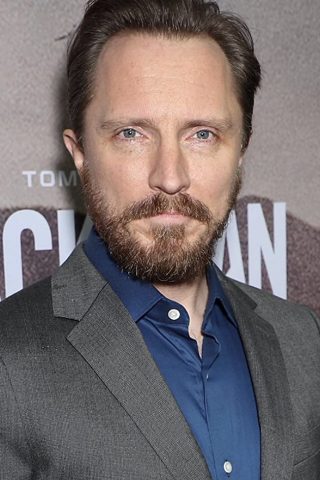 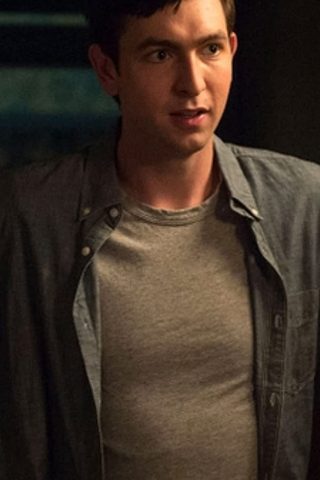 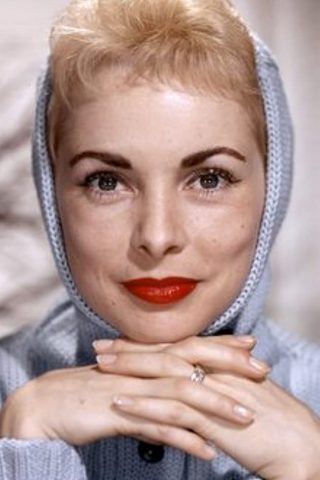 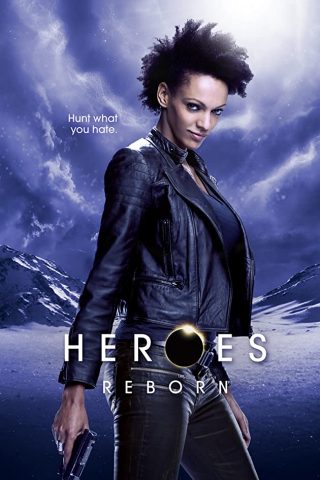