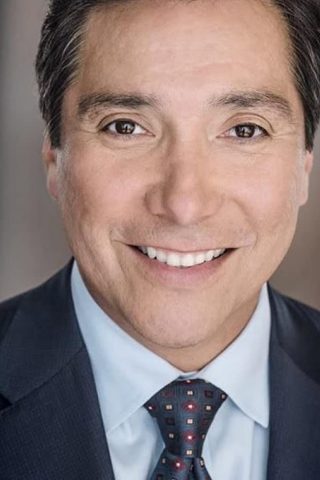 Benito Martinez is most widely recognized as David Aceveda, the character he portrays on the long running hit drama The Shield (2002), winner of the Golden Globe for Best Drama.

For his work as “David,” Benito has received national and international attention, nominated for many acting accolades and has been recognized by the National Council of La Raza, winning the 2007 ALMA Award for best supporting actor as well as being recognized by the NOSOTROS Foundation and the National Hispanic Media Coalition for outstanding performance in a dramatic series.

Benito received his theatrical training at the London Academy of Music and Dramatic Art’s (LAMDA) prestigious three-year program after attending Hollywood High Performing Arts Magnet in Los Angeles. Originally from Albuquerque, New Mexico, Benito got his start on stage playing the vihuela in the Mariachi Del Norte de Bennie Martinez (his father’s mariachi) at the age of eight. The next year, he also started participating in theatrical productions at La Compania de Teatro de Albuquerque, a bilingual theater company, co-founded by his mother, Margarita Martinez. After many years of doing both, acting won out. 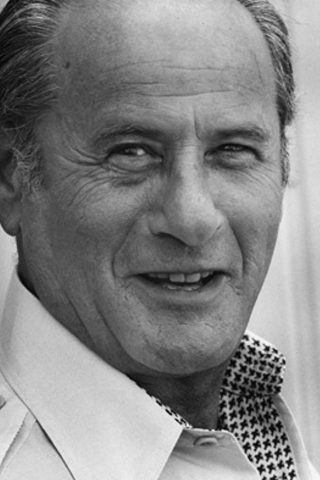 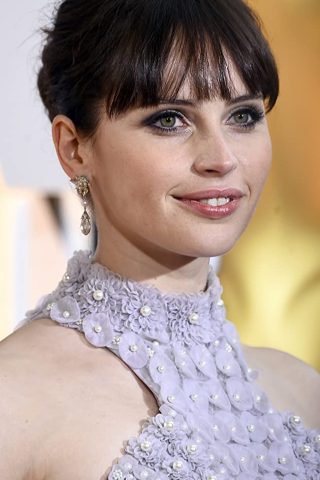 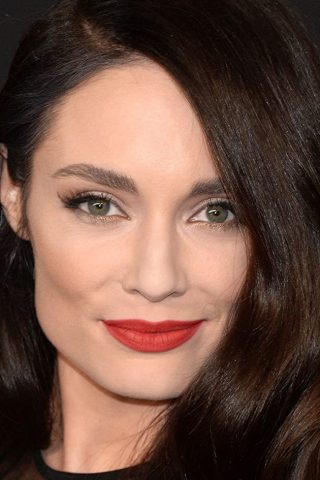 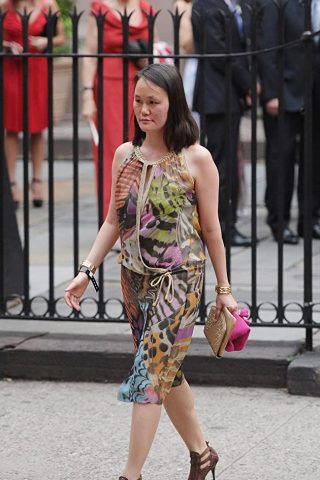