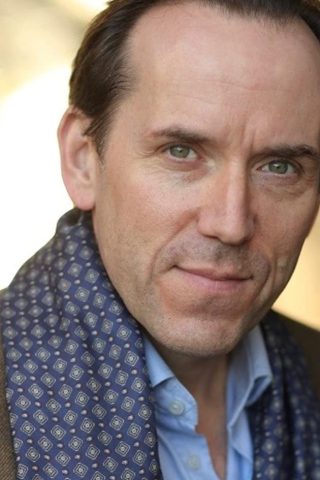 Halfway through a PhD in physics at Cambridge University, Ben met Alexander Armstrong (who was also studying there) in 1992. Instead of finishing his PhD, Ben chose to scrap science for comedy and started playing at the Comedy Club Footlights, Cambridge. After four years of touring pubs and underground comedy clubs, the pair appeared on ‘Saturday Night’ as (now one of their most well-known sketches) Euro-Rock duo ‘Strijka.’ The year 1996 saw the pair nominated for the Perrier Award and were given their first commissioned series, Armstrong and Miller (1997). Broadcast first on the Paramount Channel, which was then followed by three further series shown on Channel Four (1997, 1999 & 2001). Ben and Alexander took “The Armstrong and Miller Show” on tour in November 2001 and did a 17-day back-to-back stint. The success of “Armstrong and Miller” (1997)_ gave Ben a springboard to work on other projects. _Passion Killers (1999)_ and The Blind Date (2000) are just two of the television films that enabled Ben to go more mainstream and show that he is capable of straight acting as well as his cheeky-chappy side shown in Armstrong and Miller (1997). Ben is not shy of the big screen either. August 2001 saw the release of Steve Coogan’s: The Parole Officer (2001), in which Ben played small-time criminal Colin; in 1999, he starred alongside Ray Winstone and Robert Carlyle in the comedy drama_ There’s Only One Jimmy Grimble (2000)_. Most people may not recognize Ben as the voice of ITV’s Digital Monkey that stars alongside fellow comedian Johnny Vegas in the infamous adverts, which has led to a wad of merchandise and a string of 15-minute programs yet to be shown. March 2002 saw Ben as a snotty hotel concierge in Jez Butterworth’s film Birthday Girl (2001). With further future projects lined up for 2002 (including a six-part series called The Book Group (2002), to be shown later on), only time will tell if the 35-year-old will remain underground or leap out into the mainstream audience.

Since 2003, Ben has continued his successful solo and comedy career. He played Rowan Atkinson’s sidekick Bough in the 2003’s blockbuster Johnny English (2003). He went to Canada to film The Prince and Me (2004). Mainstream audiences started to take notice in 2005, when The Worst Week of My Life (2004) aired in BBC1. It was so successful that a second series was commissioned for the following year. In 2006, the BBC wanted a pilot comedy show from Ben and Alexander – they hadn’t made a show together since Armstrong and Miller (1997) (4th series) which aired in 2001. This pilot led to The Armstrong and Miller Show (2007) not only coming back to television but to a more mainstream audience – being shown on BBC1 on Friday nights in 2007. After 14 years on the comedy circuit, the pair were finally rewarded with a BAFTA for best comedy program in 2010. Four series later, the duo decided to tour the UK again and played 62 shows up and down the country between September and November 2010.

His first book, “It’s Not Rocket Science,” is being released in summer 2012.

Ben was in the theater production of “The Ladykillers” in the West End. 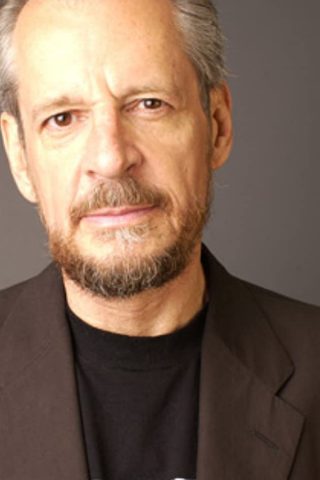 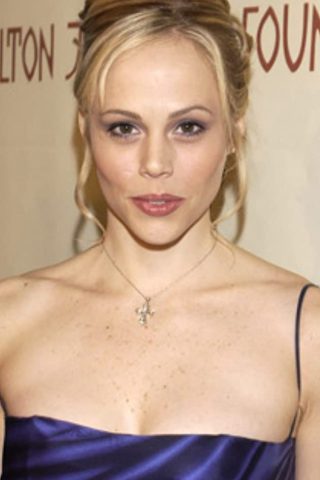 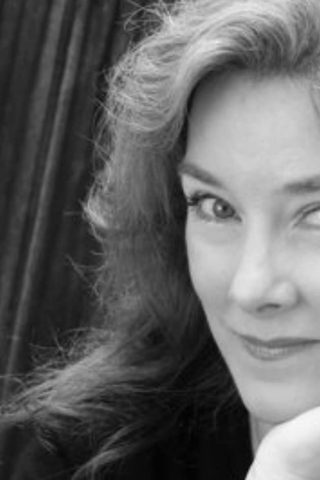 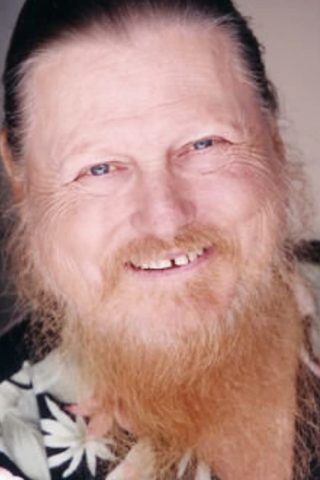