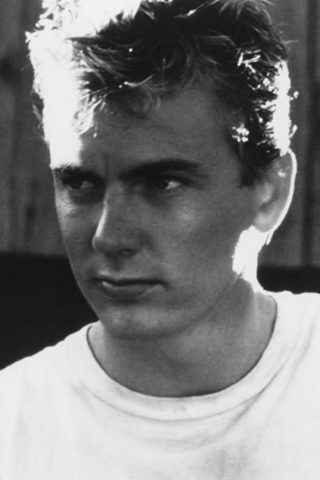 A Lone Star native with a lanky but athletic frame, blond Barry Tubb has always felt at home on the range. Born in Snyder, Texas on February 13, 1963, he was World Champion Jr. Bull Rider, then broadened his horizons by lassoing an acting career to boot. Graduating from Snyder High School in 1981, he began his stage training in San Francisco and showed enough chutzpah to try Hollywood in the mid 1980s. He initially drew attention on TV series work and in topical mini-movies dealing with sensitive issues. Following a regular role on the short-lived baseball ensemble series Bay City Blues (1983) and a recurring one as a rookie cop on Hill Street Blues (1981), he showed extreme promise as both a shy homosexual who comes out to his parents and faces the repercussions therein in Consenting Adult (1985), and as a preppy corporate upstart involved in murder in Billionaire Boys Club (1987). Barry peaked, however, playing Jasper Fant in the epic westerns Lonesome Dove (1989) and its sequel Return to Lonesome Dove (1993), which were partially set in his native Texas.

Once he cemented his reputation on TV, Barry gravitated towards film with supporting roles in Mask (1985), The Legend of Billie Jean (1985) and as Wolfman in Top Gun (1986). In 1988, he co-starred with Mary Tyler Moore and Lynn Redgrave appearing fully nude in the Broadway production of “Sweet Sue” by A. R. Gurney which had a respectable run of 164 performances.

The tall, fair-looking fellow with a slight but appealing awkwardness eventually grew disenchanted with Hollywood and turned to independent filming as well as other interests. At one point he actually moved to France (1991-93) and rode in a the resurrection of Buffalo Bill’s Wild West show. Spreading his wings to include off-camera activity, he starred, directed, produced and co-wrote the real cowboy and Indians low-budget Blood Trail (2005), and soon Barry returned to his youthful roots writing, producing and directing the family film Grand Champion (2002), the exploits a young boy who raises a prize-winning steer and struggles to save the steer from becoming a prize bbq. He shot the film in his own hometown of Snyder. He has since written, produced and directed the ridiculous comedy “Clown Hunt” and directed the paranormal thriller “Javelina”. Apparently he is mounting a feature production called “the dream…” to be shot in Marfa, Texas 2017. 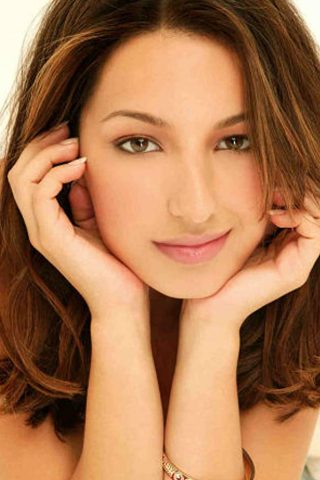 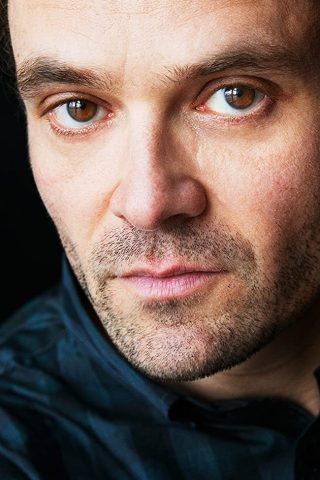 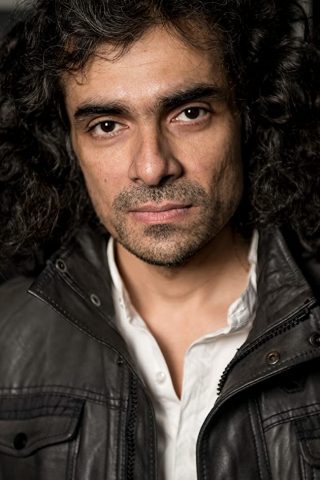 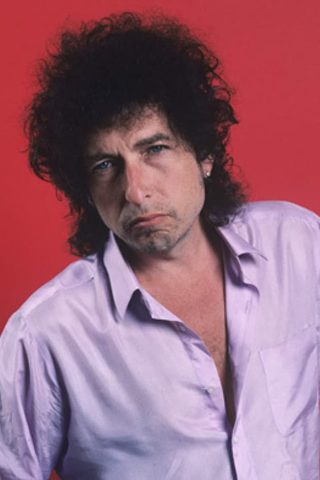