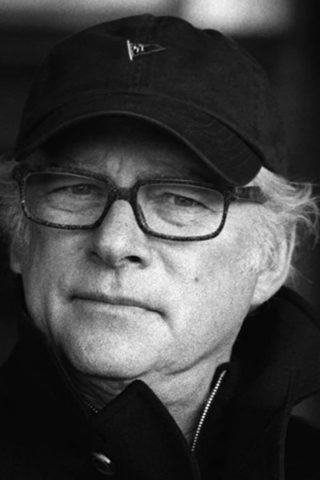 Barry Levinson was born in Baltimore, Maryland, to Violet (Krichinsky) and Irvin Levinson, who worked in furniture and appliance. He is of Russian Jewish descent. Levinson graduated from high school in 1960, attended college at American University in Washington, DC. He did well, but decided he wanted to go to Los Angeles. In LA, Levinson worked for the Oxford Company, studying acting, improvisation, and production; worked in comedy clubs, where he learned how to write; and began dating Valerie Curtin. In 1967, won a job writing for a local TV comedy show. He eventually performed his material on the show, winning a local Emmy. In the 70s, Levinson wrote for The Carol Burnett Show (1967) — and won two Emmys in three years. Mel Brooks hired him for Silent Movie (1976), then, High Anxiety (1977). Levinson and Curtin married in 1975. They co-wrote: _…And Justice for All (1979)_, and other scripts. While Curtin performed in San Francisco, he wrote Diner (1982). MGM bought it and, with a budget of under $5 million, Levinson directed. Curtin and Levinson divorced in 1982. Levinson met Dianna Rhodes while he was filming Diner (1982). She lived in Baltimore, with her two children Patrick and Michelle Levinson. Levinson and Rhodes later married and had two more children, Sam Levinson and Jack Levinson. Proving himself as a director with The Natural (1984), he tackled his most ambitious project to that time in Rain Man (1988). Levinson went on to place his stamp on films like Good Morning, Vietnam (1987), and Bugsy (1991). After his many successes, Toys (1992) did poorly. Levinson had a hit with Disclosure (1994) in 1994, the same year the Levinsons moved to Marin County in Northern California to get away from the Hollywood scene. 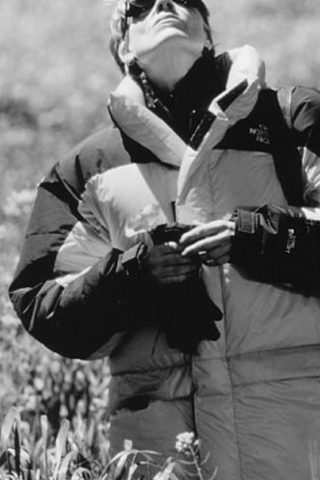 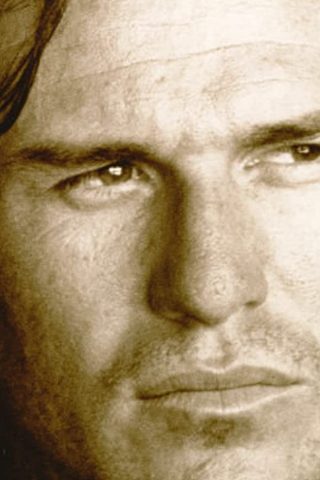 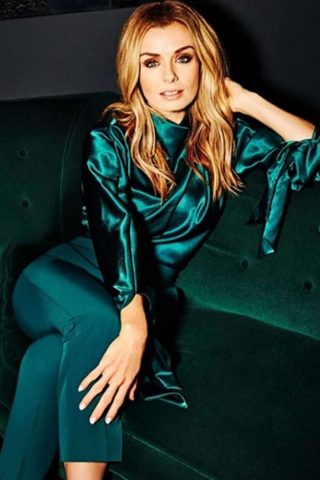 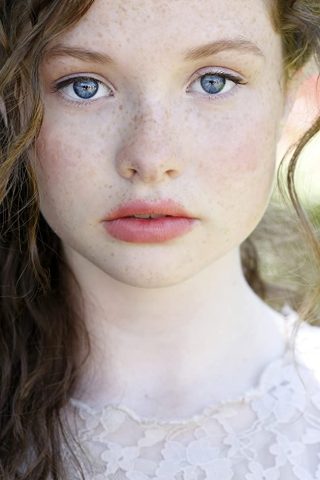