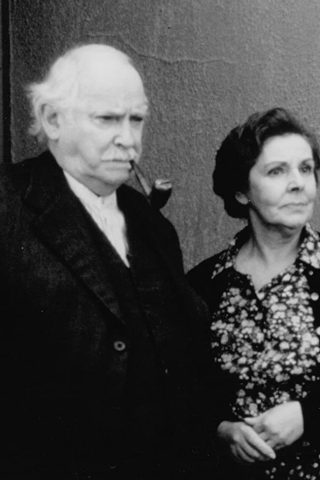 Emmy and Tony Award-winner Barnard Hughes forged a career as one of American’s most successful character actors, equally at home and successful on stage, the silver screen, and television. Most of his success came after middle-age. He made his Broadway debut in 1939 in Mary McCarthy’s “Please, Mrs. Garibaldi”, a flop that lasted only four performances. He appeared in another 22 Broadway shows, his last being Noël Coward’s “Waiting in the Wings, which closed in the year 2000. His Broadway career lasted spanned 61 years and eight decades. Along the way, he won the 1978 Tony Award as best Actor in a play for Da (1988), his most famous role, which also brought him the Drama Desk Award as Outstanding Actor in a Play. (He won a lifetime achievement Drama Desk Award in 2000.) He also was nominated for a Tony Award for Best Featured Actor in a Play in 1973 for Much Ado About Nothing (1973), which was fitting, as it was in Shakespeare repertory that he honed his craft. Hughes was born Bernard Aloysius Kiernan Hughes on July 16, 1915, in Bedford Hills, New York, to Irish immigrants Marcella “Madge” (Kiernan) and Owen Hughes. Bedford Hills is a hamlet lying 41 miles north of the heart of Broadway in Times Square (He changed the spelling of his Christian name on the advice of a numerologist; thespians are very superstitious). After graduating from the La Salle Academy and attending Manhattan College, he joined New York City’s Shakespeare Fellowship Repertory Co. He was a member of the company for two years. He did not actually appear on Broadway in Shakespeare until 1964, when he played Marcellus to Richard Burton’s Hamlet (1964). Off-Broadway, he played Polonius to Stacy Keach’s Obie Award-winning Hamlet in 1972. His only other Shakespearean turn on the boards of the Great White Way was as Dogberry in “Much Ado About Nothing” in the 1972-73 season, which brought him his first Tony nomination. Off-Broadway, he also appeared as the Chorus in “Pericles, Prince of Tyre” and Sir John Falstaff in “The Merry Wives of Windsor”. Back on Broadway, his most prominent role other than “Da” (which he also played in the roadshow tour) was as the Old Man opposite Alec Baldwin in Prelude to a Kiss (1992). Hughes had a 54 year-long screen career, equally adept in television as in movies. He was a regular on the soap opera Guiding Light (1952) from 1961-66. Though Hughes was a highly effective dramatic actor, he had a flair for comedy and appeared on such sit-coms as _”The Phil Silvers Show” (TV series) and _”Car 54, Where Are You?” (1962)_ before having recurring roles on “All In the Family” (1971) as a priest and on The Bob Newhart Show (1972) as Bob’s father in the 1970s. He eventually headlined his own sit-com in the mid ’70s, Doc (1975), which had a successful first season but was canceled early into its second after the network demanded changes to boost ratings. Instead, the ratings sank. His break-through performance in the movies arguably was a the messianic doctor who was a victim of malpractice and turned avenger in Paddy Chayefsky’s The Hospital (1971) in 1971. It came two years after a small but memorable part in Best Picture Oscar winner Midnight Cowboy (1969), as he middle-aged gay mamma’s boy who picks up self-styled “hustler” Joe Buck with disastrous consequences. Hughes married actress Helen Stenborg in 1950 and they remained married until his death on July 11, 2006, five days before what would have been his 91st birthday. The couple had two children, theatrical director Doug Hughes (who was also a Tony-winner) and a daughter, actress Laura Hughes. 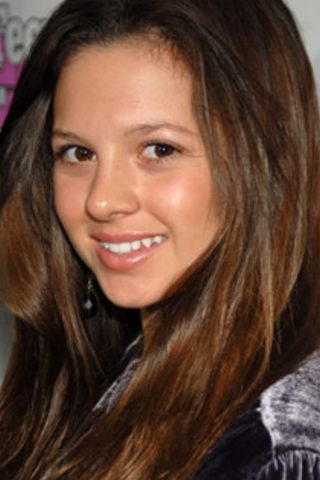 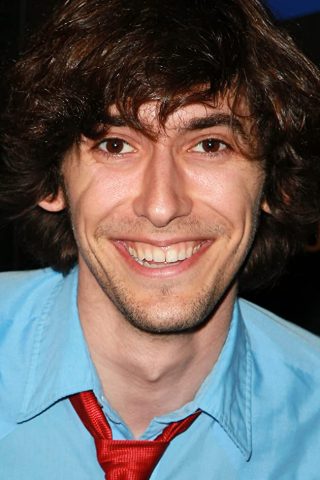 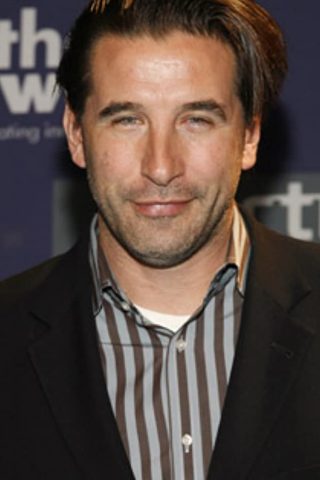 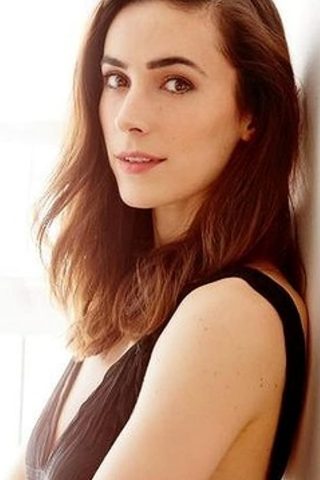