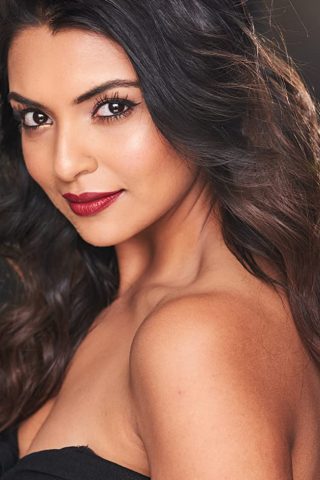 Ayushi was born in India and raised in Nigeria and South Africa. She has an extensive background in Broadcast Journalism and she is best known as the television host for popular entertainment shows, ‘Sizzle'(2013) and ‘EastNStyle'(2014), broadcast across Africa on Africa News Network (ANN7). She also gained widespread acknowledgement as the producer for ‘Vuka Africa'(2013).

Before her hosting career took off, Ayushi was a highly successful performing artist and model. She represented Nigeria at the Miss India Worldwide in 2013. After competing with 40 contestants from around the world, she made it to the top five, considering her charming beauty and unique talent deeply rooted in her Punjabi culture.

She also has prestigious titles such as Miss India South Africa 2009 (1st Princess), Miss India Gauteng 2009, in her list of accolades.

She went to Los Angeles to pursue her dream to study acting on camera, at the New York Film Academy.

Ayushi is currently in Los Angeles pursuing a full time career in acting, hosting and modeling. 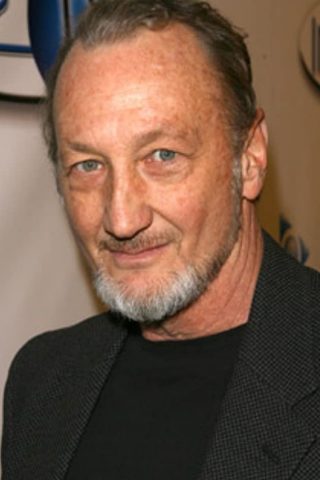 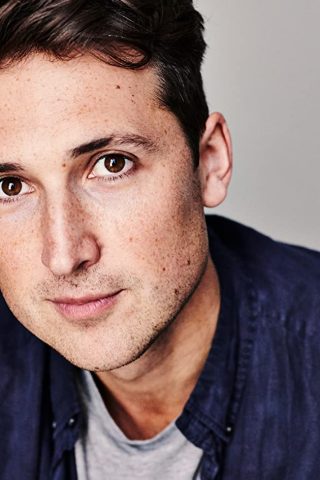 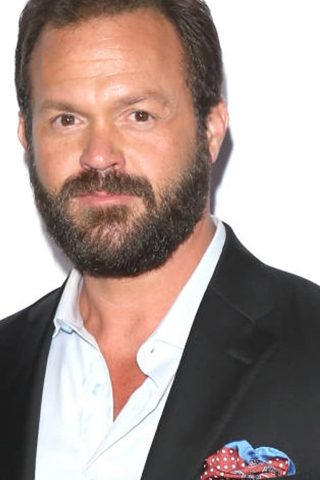