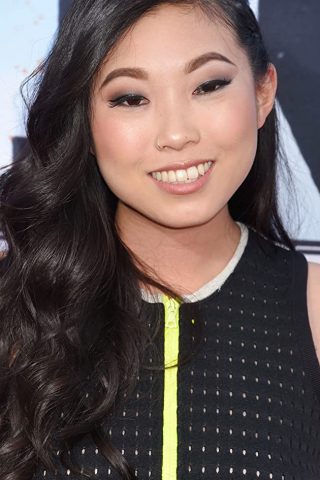 Nora Lum, known professionally as Awkwafina, is an American actress and rapper. She has played supporting roles in the comedy films Ocean’s 8 and Crazy Rich Asians (2018), and her leading role in the comedy-drama The Farewell (2019) earned her a Golden Globe Award for Best Actress nomination.

She has released two albums, Yellow Ranger (2014) and In Fina We Trust (2018). She has also ventured into comedy and hosting, making television appearances in Girl Code, Future Man, and Saturday Night Live.

Lum was born in New York City to painter and South Korean immigrant Tia, who died when she was four, and Chinese-American father Wally. She grew up in Forest Hills, Queens, raised by her father and his grandparents; she became especially close to her grandmother. One of her paternal great-grandfathers was a Chinese immigrant in the 1940s; he opened the Cantonese restaurant Lum’s in Flushing, Queens that was one of that neighborhood’s first Chinese restaurants.

Lum attended LaGuardia High School where she played the trumpet and was trained in classical music and jazz. At age 16, she adopted the stage name Awkwafina, “definitely a person I repressed” and an alter ego to her “quiet and more passive” personality during her college years. Lum majored in journalism and women’s studies at the University at Albany, State University of New York. From 2006 to 2008, Lum attended Beijing Language and Culture University in China, where she studied Mandarin.

Lum states that Charles Bukowski, Anaïs Nin, Joan Didion, Tom Waits, and Chet Baker were early influences. Prior to her career in entertainment, she was an intern at local New York publications Gotham Gazette and the Times Union newspaper in Albany, and was a publicity assistant for publishing house Rodale. 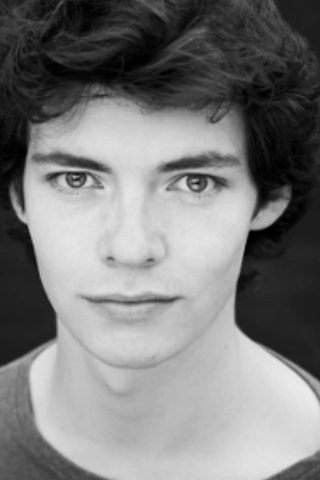 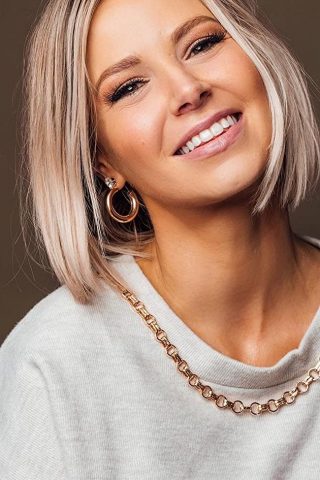 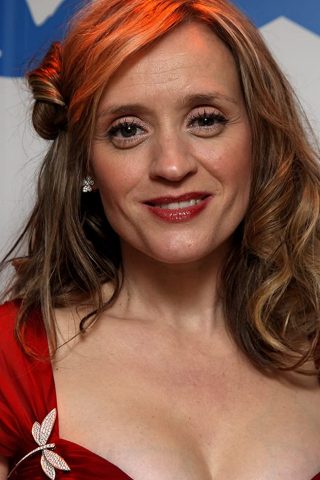 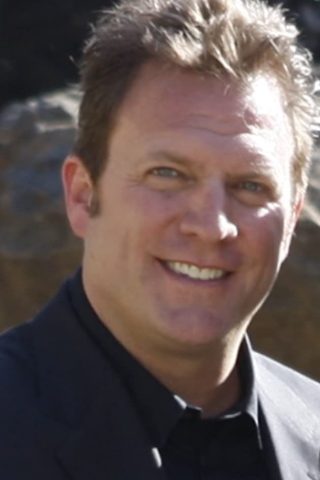