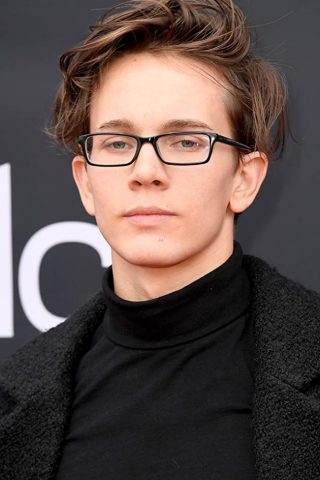 Austin P. McKenzie (born August 24, 1993) is an American stage and screen actor known for his performances as Cleve Jones in ABC’s When We Rise and Melchior Gabor in the 2015 Broadway Revival by Deaf West Theatre of Spring Awakening. He is also a recording artist who, as of January 2020, currently has two studio albums available worldwide.

McKenzie was born in Mesa, Arizona. After working for six years at a Summer Camp for children and adults with mental & physical challenges, Lions Camp Tatiyee, McKenzie enrolled at Columbia College Chicago to study American Sign Language and Childhood Education to become a special needs teacher. After his second year of studies, Austin when accepted a part in a small play being put on in a small theater in LA which would mean relocating entirely. This decision would later change his entire life.

McKenzie made his theatrical debut on September 14, 2014, playing the charismatic and rebel Melchoir Gabor in the Deaf West Theatre immerse production of Spring Awakening at the Rosenthal Theater at Inner City Arts in downtown L.A. The production which was simultaneously performed in American Sign Language and spoken English. Consisting of hearing and deaf actors, the play was directed by Broadway vet Michael Arden. After a successful reprise at the Wallis in Beverly Hill, on June 2015, it was announced that the rebellious students from the acclaimed Deaf West production of Spring Awakening were transferring with the musical to Broadway. McKenzie, who only in September 2014 made his theatrical debut in a 99-seats theatre in downtown L.A., officially made his Broadway debut on September 27, 2015 as Melchior Gabor in the Deaf West Theatre Broadway revival of Spring Awakening at the Brooks Atkinson Theatre.

Directed by Dan Harris, written by Stephen Karam, and shot in July 2015, Speech & Debate was McKenzie’s first feature-film lead. Speech & Debate is an dark comedy about a trio of misfit teenagers: Salomon, portrayed by Liam James; Diwata, portrayed by Sarah Steele; and Howie, Potrayed by McKenzie. The film premiered 2016

In early 2017, McKenzie made his television debut as the lead of ABC’s mini series, When We Rise which was written by Oscar winner Dustin Lance Black and directed by Oscar winner Gus Van Sant. The mini series focused on the gay, female, and civil rights movements spanning 1971-the early 2000’s. The show being based on actual events and political heroes, McKenzie portrayed the activist Cleve Jones.

In 2019, Austin wrote, co-produced, and released 2 full studio albums, an achievement he’d been dreaming of accomplishing in secret since he began his acting career in 2015. Similar to the likes of Jeff Buckley, Lana del Rey, and Amy Winehouse, his music is jazzy, mysterious, soulful, and dark.

Austin’s next album is expected late 2020. And his upcoming Russel Crowe film, “Unhinged,” is expected to premier sometime late 2020. He currently resides in Los Angeles. 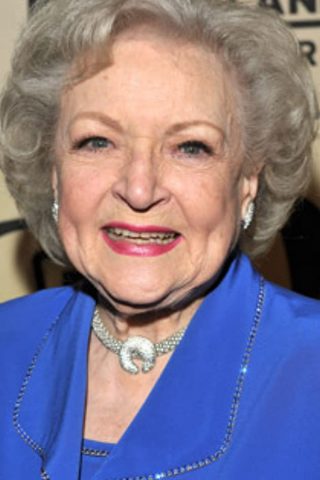 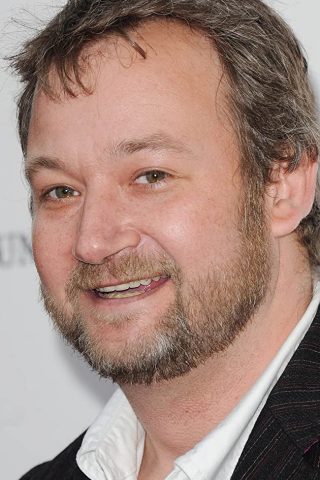 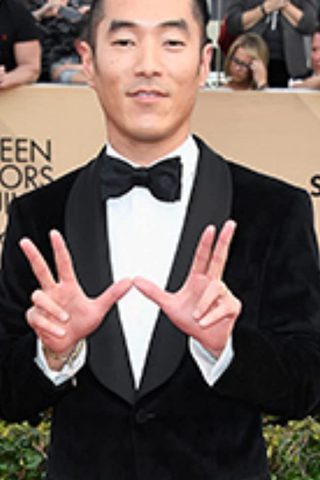 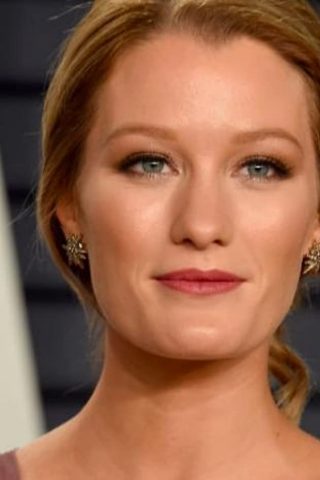