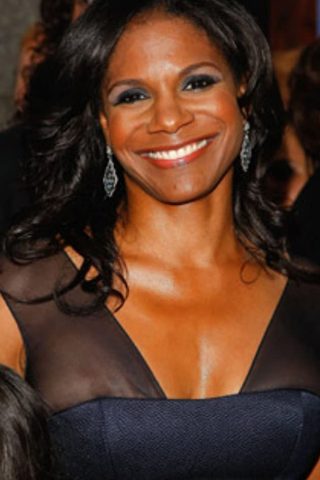 Born July 3, 1970 in West Berlin (now part of Berlin), Germany as Audra Ann McDonald, she is an actress and singer, best known for her many roles on the Broadway theatre stage. Her mother Anna Kathryn was a university administrator and her father Stanley McDonald Jr. was a high school principal, stationed in West Berlin with the United States Army at the time of her birth. She has a younger sister. She grew up in Fresno, California, US. She graduated from Theodore Roosevelt High School in Fresno and went on to study classical singing at the Julliard School, which she graduated in 1993. A year later, aged only 24, she won her first Tony Award for her role in “Carousel” (which was also the first time the role of Carrie Pipperidge was played by a black actress). In 1998 she released her first solo album, “Way Back to Paradise”. 2001 marked her first Emmy Award nomination, for her role in Wit (2001). In 2006 she debuted as opera singer in a production of a one-act opera “La Voix humaine ” at the Houston Grand Opera. By 2014 she’d won six Tony Awards, becoming the first person to win the award in all four acting categories. McDonald planned to make her West End debut in 2016, but postponed it in order to go on maternity leave, eventually debuting at the Wyndham’s Theatre in the West End in June 2017. She made many TV and movie appearances, most notably in four seasons of Private Practice (2007) and in Disney’s remake of Beauty and the Beast (2017), she also performs at concerts throughout the US. She was married to Peter Donovan from 2000 to 2009, they have a daughter Zoe Madeline. Since October 6, 2012 she’s been married to Will Swenson, they have a daughter Sally James born in 2016. She lives in Croton-on-Hudson, New York, US. 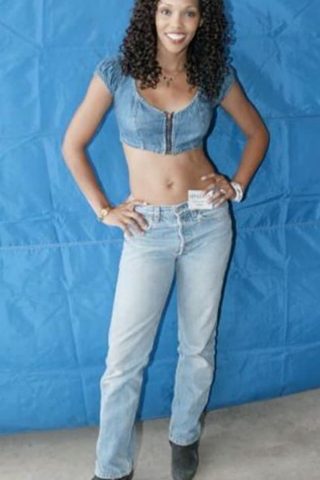 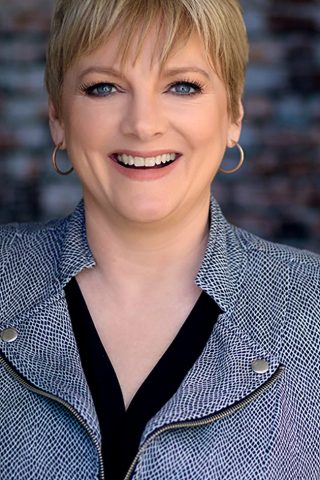 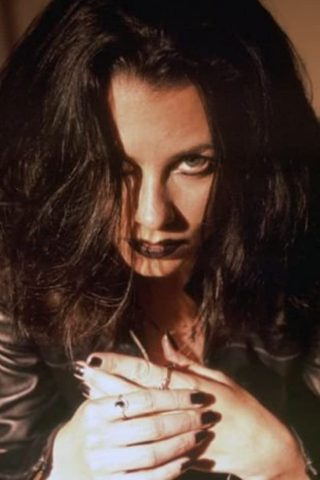 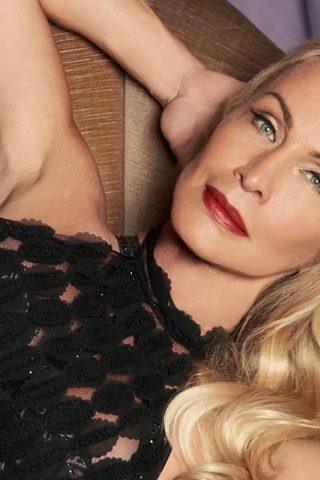