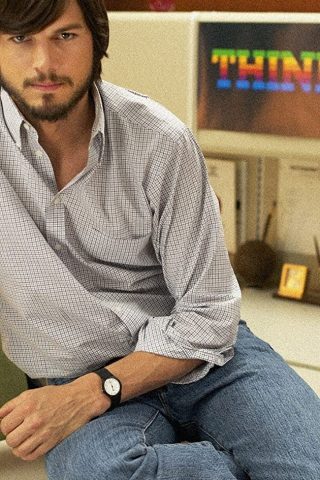 Christopher Ashton Kutcher was born on February 7, 1978 in Cedar Rapids, Iowa, to Diane (Finnegan), who was employed at Procter & Gamble, and Larry Kutcher, a factory worker. He has a fraternal twin brother, Michael, and a sister, Tausha. He is of Czech (father) and Irish, German, and Czech (mother) descent. He grew up in rural Homestead, Iowa, graduating from Clear Creek-Amana High School in Tiffin, Iowa. In 1997, Kutcher was a biochemical engineering student at the University of Iowa and was discovered by a local talent scout. In 2010, Kutcher was named one of Time Magazine’s Top 100 Most Influential People. He created the Demi and Ashton Foundation, to eliminate child sex slavery worldwide. Kutcher is mostly known for playing Michael Kelso in That ’70s Show (1998) and is co-founder of Katalyst, a studio for social media. 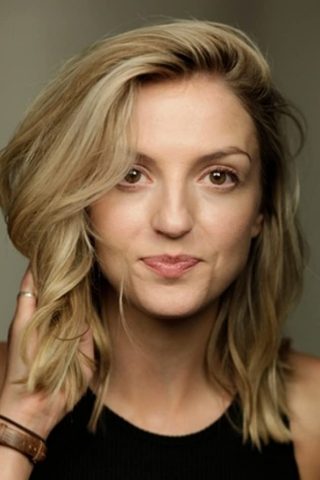 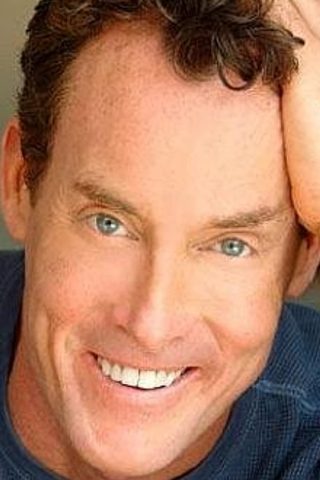 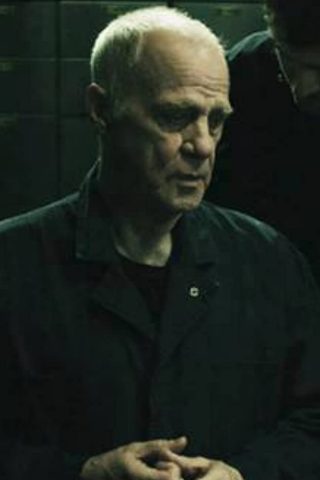 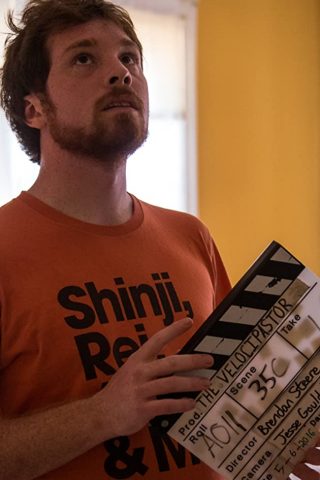