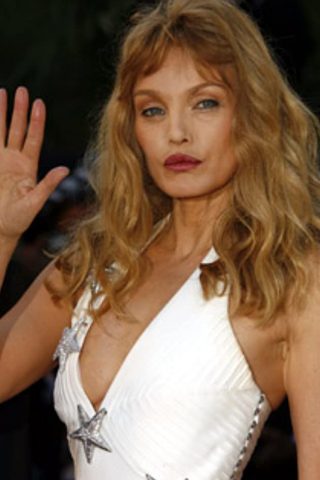 Arielle Laure Maxime Sonnery, later known as Arielle Dombasle, was born to French parents in Hartford, Connecticut. After their mother’s death in 1964, Dombasle and her brother were raised in Mexico by their maternal grandparents; she attended Lycée Franco-Mexicain, a private school. She decided to pursue a career in acting and singing after attending the Conservatoire International de Musique de Paris.

She is married to French philosopher and writer Bernard-Henri Lévy, and is stepmother to Lévy’s two children. 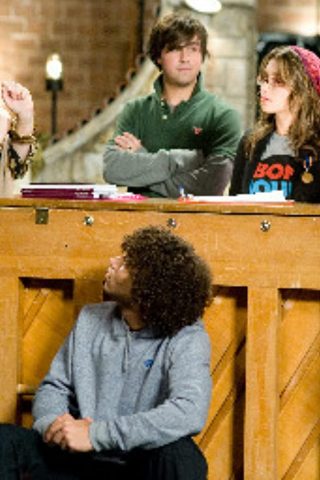 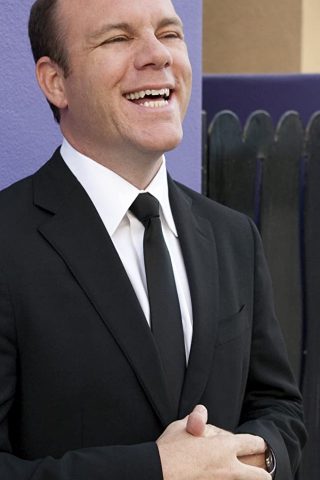 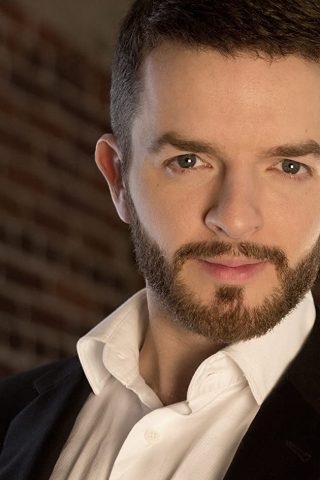 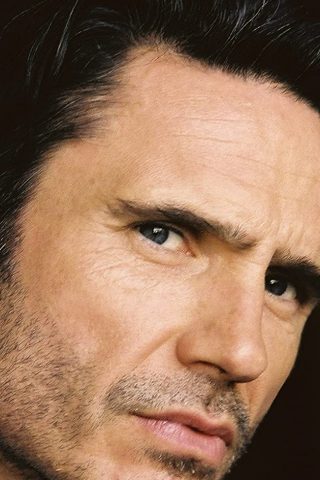