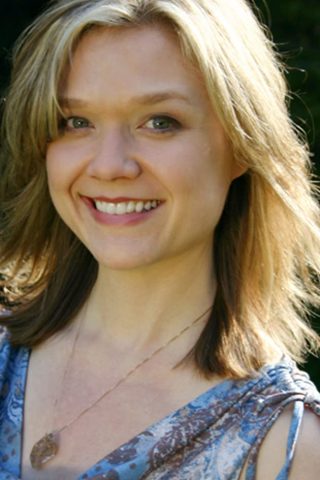 Ariana Richards is an American film and television actress, artist, and producer. Her official website is GalleryAriana.

Born on September 11, 1979 in Healdsburg, California, U.S. as Ariana Clarice Richards, she is the older sister of actress Bethany Richards.

Whether she’s working on a busy, noisy sound-stage, or quietly painting in her studio, one thing is certain; Ariana Richards is one of the most accomplished young artists of her generation.

As an actress, Ariana has worked in the industry since her television commercial debut (as a ballerina) at the age of seven. In 1991, she won the Young Actors Award as “Best Young Actress Starring in a TV movie”, for her memorable role in the season’s biggest ratings hit, Switched at Birth (1991). She won the same award in 1992 for her role in the CBS, Locked Up: A Mother’s Rage (1991).

It was her role as Lex Murphy in the Steven Spielberg 1993 blockbuster film Jurassic Park (1993) that catapulted Ariana into international celebrity. “Are you doing anything this summer?” Spielberg had asked her…

Little did she know that while on location in Hawaii, her two worlds of acting and painting would merge. During breaks from shooting, Ariana painted in watercolor a self portrait of herself, and co-star Joseph Mazzello, alongside a Brachiosaurus. She presented the work to Spielberg who had the work framed and placed in his home. And shortly after the filming of Jurassic Park (1993), she rendered a famous watercolor of the chilling “kitchen scene” where her character sees the silhouette of a live raptor very near while the spoon of Jello quivers in her hand.

Since filming Jurassic Park (1993), Ariana completed a BS Degree from Skidmore College, New York, where she graduated with honors in Drama and Art. She has since become one of the most celebrated young portrait artists of our time. Art has long been a tradition in her family. Her own genealogy can be traced back to the early Italian Renaissance with Carlo Crivelli, a contemporary of Botticelli. Ariana’s ongoing work shows the classical influence of the Old Masters, along with the dynamics of Impressionist artists.

She divides her time between her art studio locations in the United States, South America, and Western Europe, where she travels with her family. 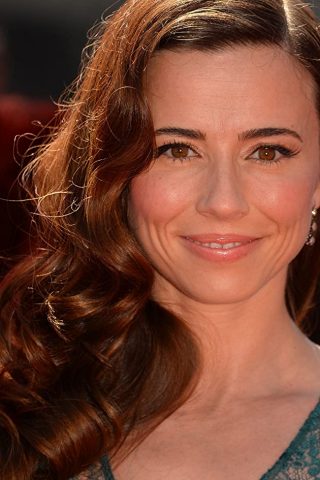 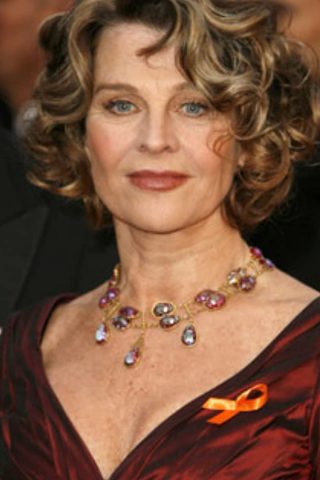 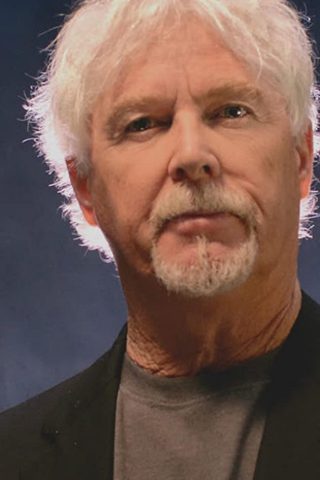 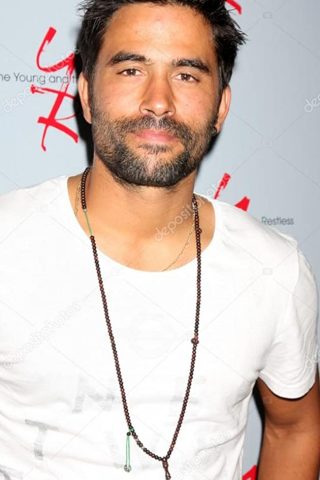