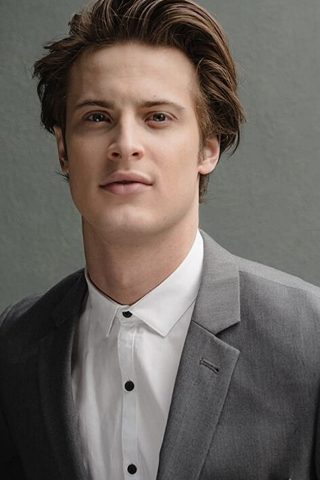 Currently seen as a series regular on Hallmark Channel’s “When Calls the Heart,” Aren Buchholz has always had a strong passion for the arts.

Born and raised in the golden prairies of Saskatchewan, Aren is very proud of his roots and credits his current successes to his unique upbringing: valuing academics, sports, and the arts equally. Aren’s interest in performing was sparked when he took center stage as “Scrooge” in an elementary school production of ‘A Christmas Carol’. That passion continued throughout high school, where he won the University of Regina Best Actor award while in 9th grade. Aren’s other passion was hockey, playing the sport at an elite level for a number of years.

After high school, Aren had to choose between the ice and the stage, and ultimately decided to hang up the skates. He then moved to Vancouver and enrolled in acting school to pursue his career in the entertainment industry. In 2008, Aren landed his first professional role on a local production, Space’s “Rabbit Fall,” as a recurring guest star.

Aren’s credits include a supporting lead role alongside Christian Slater in “Way of the Wicked” and guest star roles in CW’s “Supernatural” and SyFy’s “Lost Girl”. Aren starred in “When The Ocean Met The Sky”, a film about three estranged brothers that must journey to a remote location in order to receive their inheritance due to a stipulation in their parents will. The film premiered at the prestigious Calgary International Film Festival, winning the Discovery Award Best First Narrative Feature, and was selected to be part of TIFF’s Film Circuit. 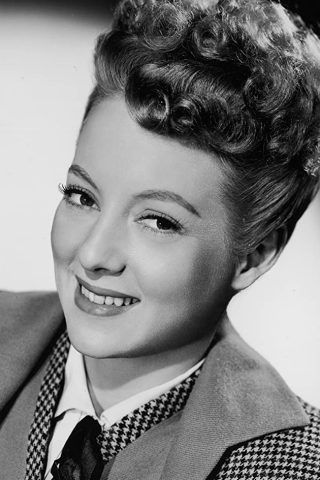 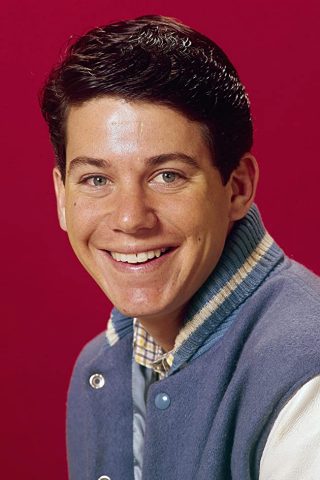 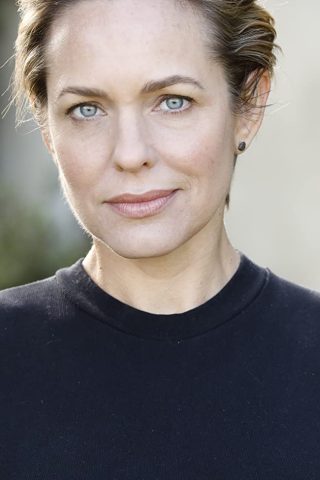 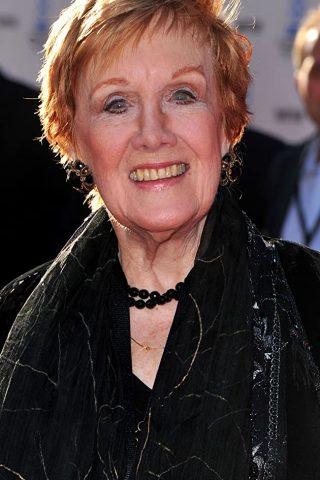