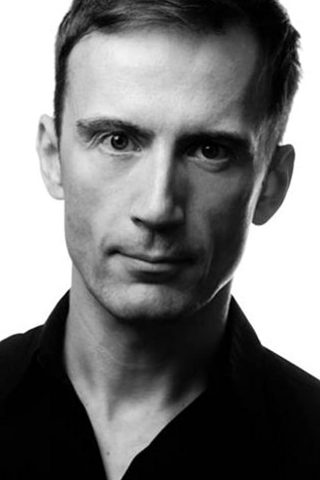 Anthony Howell was born in 1971 in the Lake District in England. He trained to be an actor at the ‘Drama Centre.’ His acting debut came when he went on a world tour with Robert Lepage’s ‘Geometry of Miracles’. Then came Wives and Daughters (1999). Along with his TV work, he took a year out and appeared in the 1999-2000 RSC season in Stratford-Upon-Avon, where he took major roles in the three main plays of that season: Orlando in ‘As You Like It’, Benvolio in ‘Romeo and Juliet’ and Antipholous of Ephesus in ‘The Comedy of Errors’.

More recently, he has taken up the role of Paul Milner in _”Foyle’s War” (2002) and is currently filming series two. 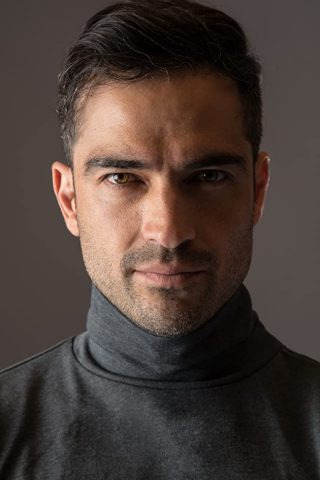 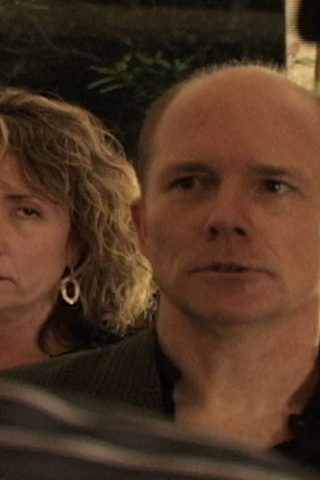 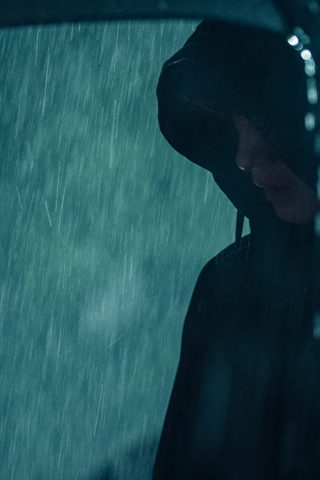 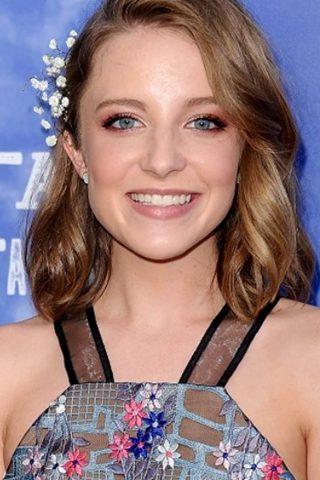