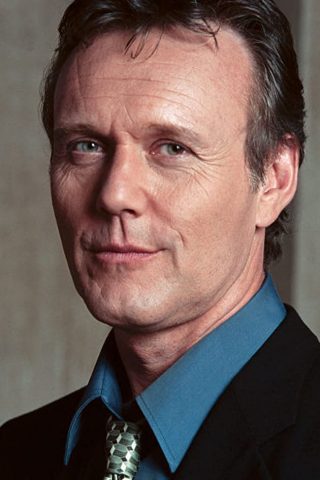 Anthony Stewart Head was born on February 20, 1954 in Camden Town, north London, England. He grew up in Hampton, near Richmond upon Thames in London. He’s the youngest son of his parents, Seafield Head (a documentary filmmaker) and Helen Shingler (an actress). He is the younger brother of musical actor Murray Head who originated the role of Judas on the original album of ‘Jesus Christ Superstar’. His long term partner is former theatre administrator Sarah Fisher who he met when he was 28, and they are the parents of actresses Emily Head and Daisy Head. Besides acting, Head takes after his brother in being an accomplished singer, and they have appeared in many of the same productions, although never at the same time. In 1983, he was in a band named “Two Way”. The band released a 45 single with three songs, produced by Richard Dodd and Ron Roker. Head’s other skills are: horse riding, swimming, scuba diving, piano, guitar and stage fighting. 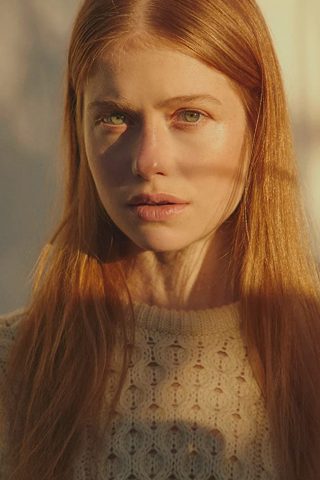 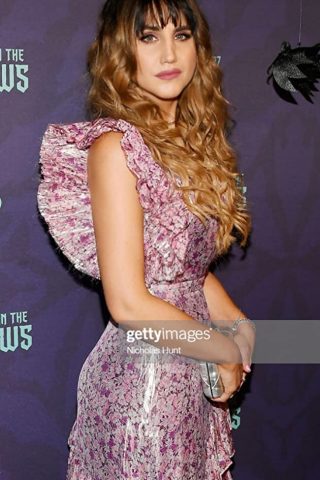 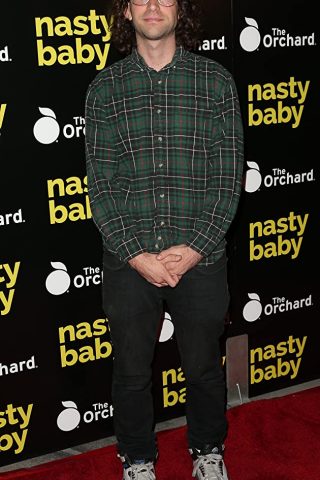 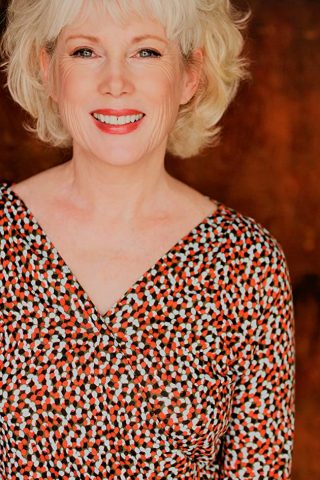