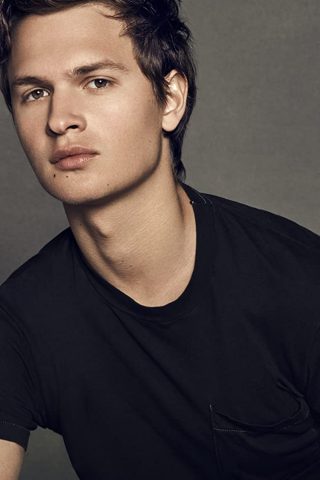 Ansel Elgort is an American actor, known for playing Augustus Waters in the romance The Fault in Our Stars (2014) and the title character in the action thriller Baby Driver (2017). He was born in New York City to photographer Arthur Elgort and opera director Grethe Holby. His father is of Russian-Jewish heritage, while his mother has Norwegian and British Isles ancestry.

As a child, Ansel tried out for the School of American Ballet, and attended Stagedoor Manor summer camp and Fiorello H. LaGuardia High School. He began his professional acting career on stage, appearing in Matt Charman’s play “Regrets,” which was performed off-Broadway. Ansel made his film debut in the horror remake Carrie (2013), and co-starred with Shailene Woodley in both the science-fiction tale Divergent (2014) (playing her character’s brother) and the romantic drama The Fault in Our Stars (2014) (playing male lead Augustus Waters, who is Woodley’s character’s love interest). The film was based on the book by ‘John Green’ (XII). Ansel also had a role in Jason Reitman’s drama film Men, Women & Children (2014), and returned for the sequels to Divergent, Insurgent (2015) and Allegiant (2016). He had a cameo in Paper Towns (2015), also based on a teen drama book by author Green.

Ansel played the title role in Baby Driver (2017), director Edgar Wright’s action film, starring opposite Lily James and Kevin Spacey. Baby Driver was critically acclaimed, and emerged as a box office hit in the summer of 2017. Ansel also starred in the 2017 book adaptation November Criminals (2017), a crime thriller. His upcoming roles include the indie films Jonathan, Billionaire Boys Club (2018), and The Goldfinch (2019). 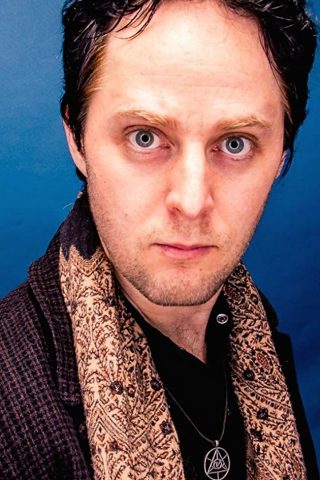 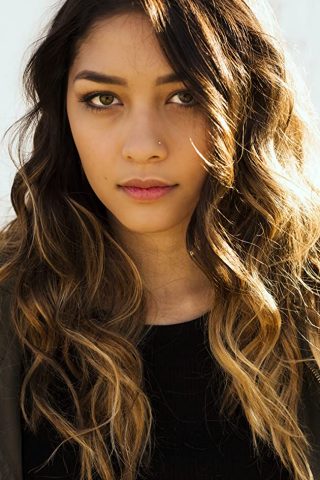 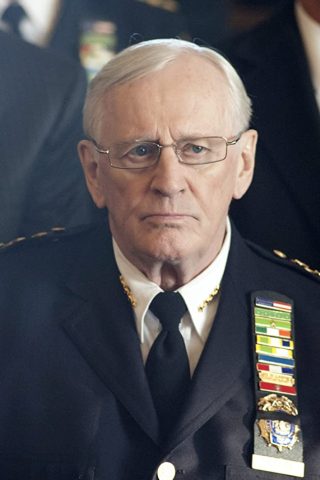 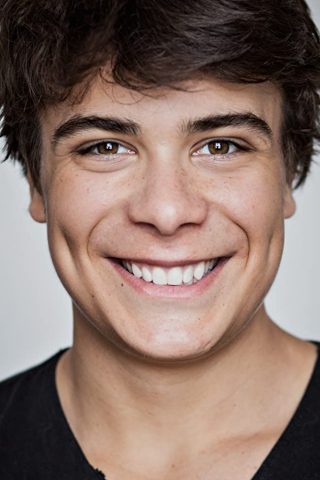