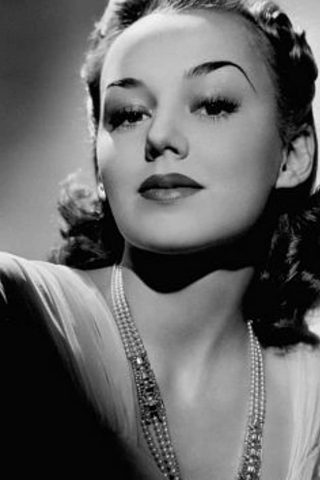 They didn’t come packaged any sweeter or lovelier than Anne Shirley, a gentle and gracious 1930s teen film actress who didn’t quite reach the zenith of front-rank stardom and retired all too soon at age 26. On film as a toddler, she went through a small revolving door of marquee names before legally settling (at age 16) on the name Anne Shirley, the name of her schoolgirl heroine in Anne’s most famous film of all — Anne of Green Gables (1934).

Manhattan-born Anne was christened Dawn Evelyeen Paris on April 17, 1918. Her father died while she was still a baby, and she and her widowed mother lived a very meager New York existence at first. At the age of 16 months, the child was already contributing to the household finances as a photographer’s model, using sundry different monikers, including Lenn Fondre, Lindley Dawn and Dawn O’Day. With this source of monetary inspiration, her mother sought work for her daughter in films as well, and at the age of 4, Anne (billed as Dawn O’Day) made her first feature with The Hidden Woman (1922). She showed enough promise in the film Moonshine Valley (1922), as a young girl who manages to reunite her separated parents, that she and her mother made a permanent move from New York to California. Scarce work for such a young child, but Anne managed to find it with minor roles in The Rustle of Silk (1923) and The Spanish Dancer (1923) for Paramount Pictures. During her adolescence she often appeared as the leading stars’ daughter in films such as Mother Knows Best (1928) with Madge Bellamy, Sins of the Fathers (1928) starring Jean Arthur and Liliom (1930) with Charles Farrell. Oftentimes she would play the female star of the film as a child, such as Janet Gaynor’s in 4 Devils (1928), Frances Dee’s in Rich Man’s Folly (1931) and Barbara Stanwyck’s in So Big! (1932).

After a rash of unbilled parts, Anne was used by Vitaphone for a series of 1930s short subjects. By her teen years she had developed before the very eyes of Hollywood into a petite and lovely young brunette. Casting agents took notice. Following roles in Rasputin and the Empress (1932) with the three Barrymores and The Life of Jimmy Dolan (1933) starring Douglas Fairbanks Jr. and Loretta Young, Anne was tested among hundreds of young aspirants and captured the role of Anne Shirley in Lucy Maud Montgomery’s classic novel Anne of Green Gables (1934), imbuing the character with all the spirit and charm (not to mention talent) necessary. She officially became a teen celebrity after changing her moniker for the final time in conjunction with the release of the film.

Prominent misty-eyed ingénue leads came her way as a result of playing a swamp girl in Steamboat Round the Bend (1935) alongside Will Rogers and in M’Liss (1936) opposite John Beal, but her resume became littered with meek B-level comedies and weak dramas, such as Chasing Yesterday (1935), Too Many Wives (1937) and Meet the Missus (1937), that did little to advance her career. Finally at age 19, she found a role to match her “Green Gables” success playing Barbara Stanwyck’s daughter in the classic weeper Stella Dallas (1937). The interaction between the two was magical, and both Barbara and Anne were nominated for Oscars (Anne in the supporting category) for their superb portrayals . Both lost, however, to Luise Rainer and Alice Brady, respectively.

During this time of major success, Anne met and eventually married actor John Payne in 1937. The popular Hollywood couple had one child, Julie Payne, who became an actress for a time in the 1970s. Her subsequent career was full of promise, but with every quality picture bestowed upon her, such as Vigil in the Night (1940) and The Devil and Daniel Webster (1941), came a faltering one that hurt her career, including Career (1939) and West Point Widow (1941). Especially disappointing was her long-anticipated “Green Gables” sequel Anne of Windy Poplars (1940), which received very lackluster reviews.

The still-young actress finished on top, however, opposite Dick Powell in the classic movie mystery Murder, My Sweet (1944). Divorced from John Payne in 1943 and tiring of the Hollywood rat race she had endured since a child, however, Anne decided to end her career after her second marriage, to the movie’s producer Adrian Scott, in 1945. Never an ambitious actress, Anne stayed with her career as long as she did primarily to please her mother. Her three-year marriage to Scott was unable to withstand the legal troubles of her husband’s 1947 blacklisting (he was one of the “Hollywood 10” imprisoned during the McCarthy era for his communist affiliations). Her 1949 marriage to screenwriter Charles Lederer, the nephew of actress Marion Davies, was her longest and most fulfilling. Their son, Daniel, was born the following year. He inherited his father’s writing talent and grew up to become a poet.

Never tempted to resume her career at any time, she remained a charming and gracious socialite in the Hollywood circle. A painter on the side, she at one point entertained the thought of becoming a behind-the-scenes worker, such as a dialogue coach, but it was never pursued aggressively. Her husband’s sudden death in 1976 triggered a severe emotional crisis for Anne, who turned for a time to alcohol. Recovered, she lived the rest of her life completely out of the limelight, dying in 1993 of lung cancer at age 75. Her granddaughter by daughter Julie (via her marriage to screenwriter Robert Towne) is the actress Katharine Towne, who has appeared in such films as Mulholland Dr. (2001).

Not as well remembered as an actress of her award-worthy caliber should be, perhaps had Anne Shirley given Hollywood a longer tryout and added a bit more bite to her rather benign, sweetly sentimental image, her star would be brighter today. Nevertheless, her film work has unarguably brightened the silver screen. 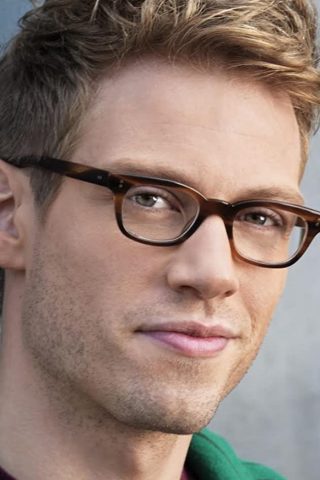 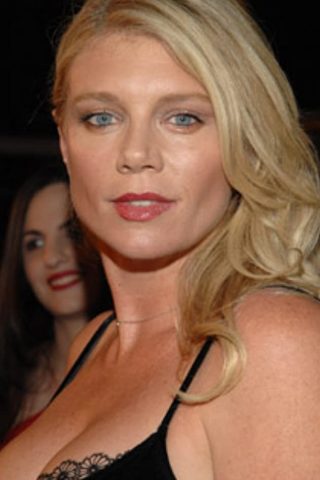 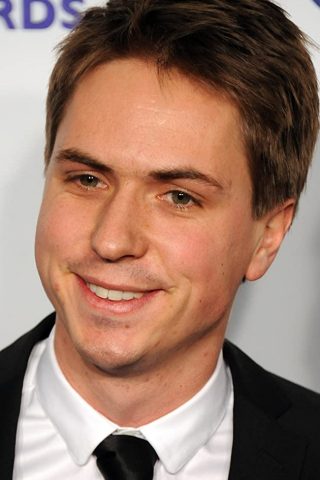 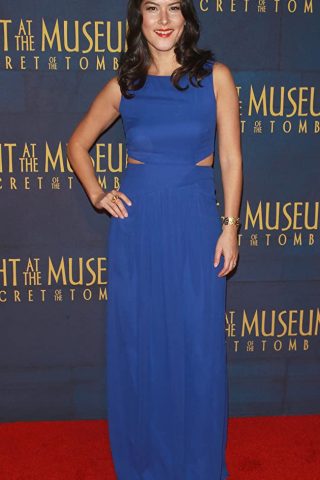