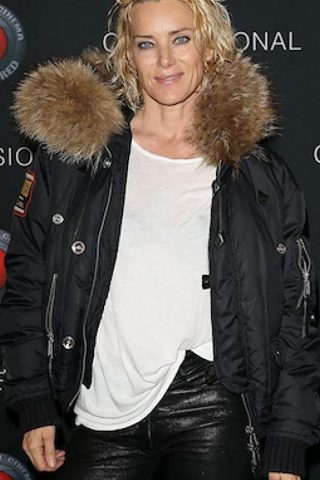 Angela Featherstone ended her teenage years as a top fashion model, working with such great photographers as Irving Penn, David Bailey, and Bruce Weber. But for her life’s work of acting, she downplayed her striking features to play unlikely roles, emerging as an actress with exceptional versatility. She is best known for playing Chloe in Friends and the fiancé (Linda) who left Adam Sandler’s character (Robbie) at the altar in The Wedding Singer. Most recently she played the role of Maggie on Showtime’s Ray Donovan and Jame on Girls for HBO. She has created sitcoms for Sony, DreamWorks and NBC television, and written nonfiction for Time, Jane, Flare, The Huffington Post, Dame, and Zoomer. Her essay God Said No was published in the 2014 edition of Gargoyle Magazine and nominated for the Pushcart Prize. In 2011, She curated Fuck Pretty, a show at the Robert Berman Gallery featuring important and emerging female photographers and recorded “Coattail Glide” with Raymond Pettibon and band The Niche Makers. Angela, a committed advocate for children in foster care, was an adjunct lecturer at the UCLA Professional Producing Program in 2015, and lectures on issues of healing PTSD, child abuse, human trafficking, and intimacy. 2019 marks her ninth year studying moral and spiritual psychology with Rabbi Mordecai Finley, Ph.D.. 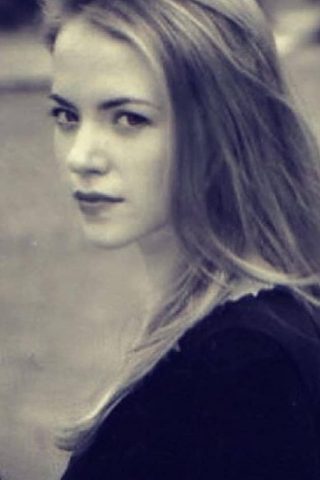 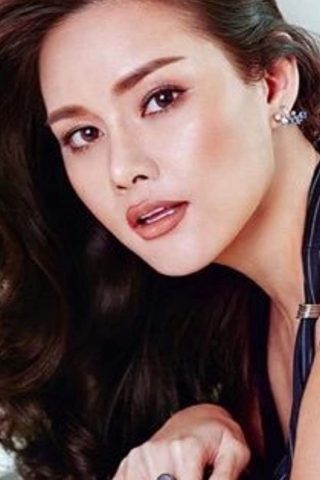 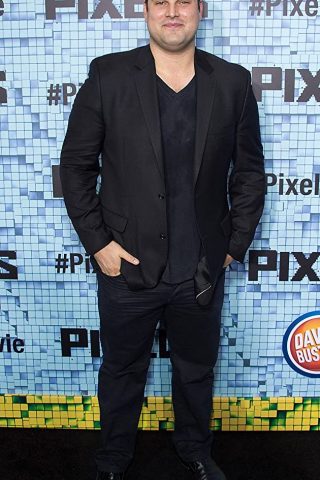 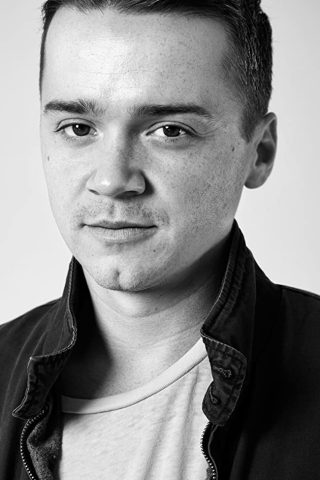