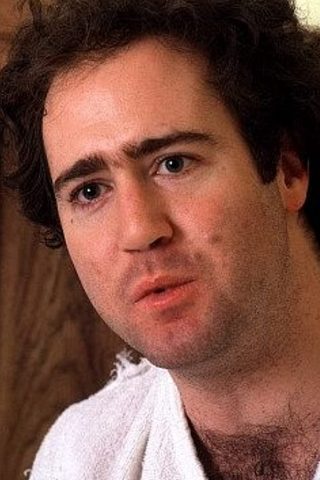 Referred to by some as a dadaistic comedian, Andy Kaufman took comedy and performance art to the edges of irrationality and blurred the dividing line between reality and imagination. Born in New York City on January 17, 1949, the first son of Stanley and Janice Kaufman, Andy grew up on New York in the town of Great Neck. He began performing for family and friends at the age of 7, and by the time he was 9 was being hired to entertain at children’s parties. After a year at a Boston junior college, Andy began performing his unique brand of stand-up comedy at coffee shops and nightclubs on the east coast. Discovered by Improvisation comedy club owner Bud Friedman, Andy quickly earned a reputation as a talented, yet eccentric performer. Impressed by his abilities, Lorne Michaels asked Kaufman to appear on the inaugural broadcast of Saturday Night Live (October 11, 1975). Best known for his work as Latka Gravas on the TV sitcom Taxi, Andy appeared in several TV shows and movies, on Broadway, did a one man show at Carnegie Hall, enjoyed a brief professional wrestling career and performed in concerts nation-wide. 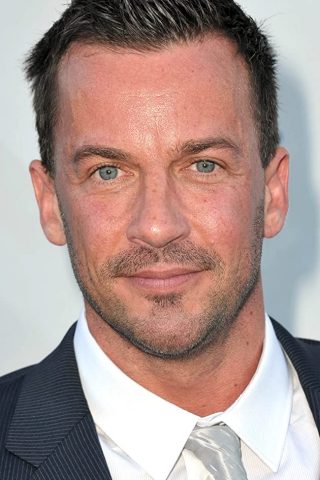 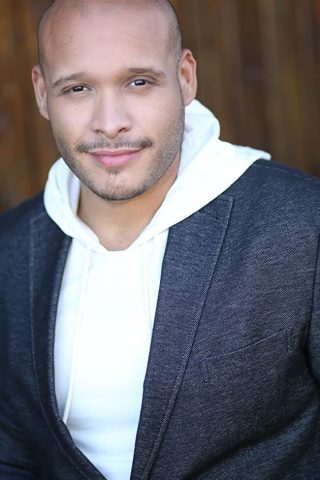 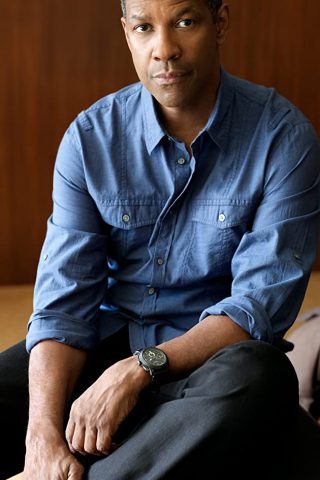 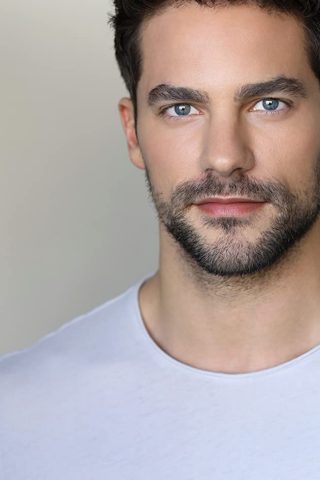