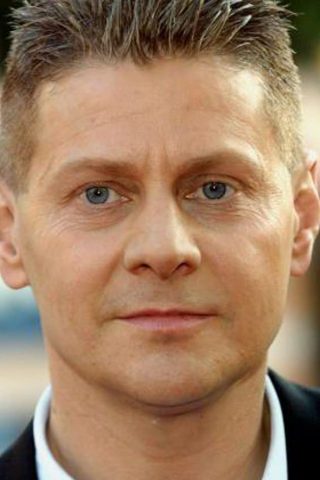 New Zealand-born screenwriter-director Andrew Niccol began his career in London, successfully directing TV commercials before moving to Los Angeles in order to make films “longer than 60 seconds.” He interested high-powered producer Scott Rudin in his The Truman Show (1998) script, but Rudin was not willing to gamble on a rookie director, particularly when Jim Carrey came aboard, swelling the budget to about $60 million. Peter Weir helmed instead, bringing a complementary vision which lightened the material somewhat, and the clever satire, which followed a cheerful insurance man (Carrey) as he slowly realizes that all the people in his life are just actors in a TV show, opened to critical raves. Since the deal for “Truman” came together slowly, Niccol actually made his screenwriting and directing debut with Gattaca (1997) (1997), a superb, well-acted sci-fi movie that raised issues of genetic engineering in a totalitarian environment. 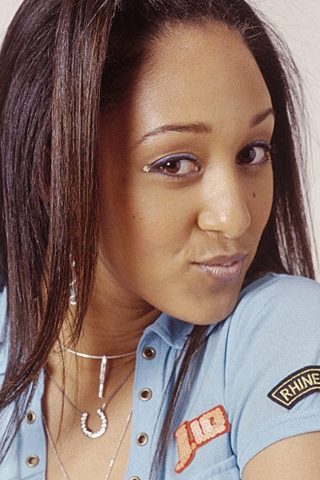 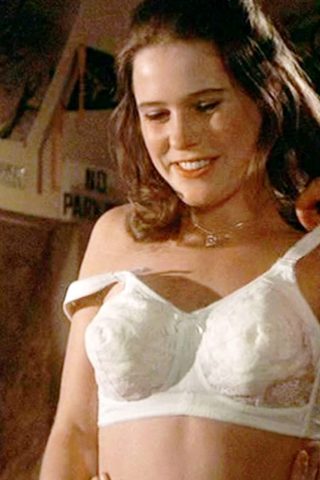 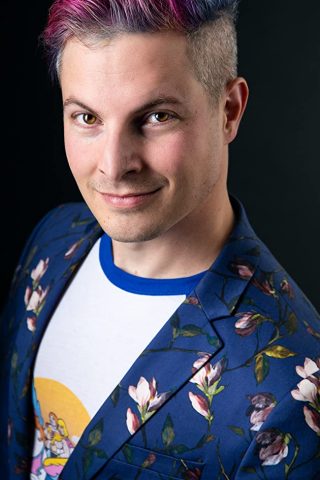 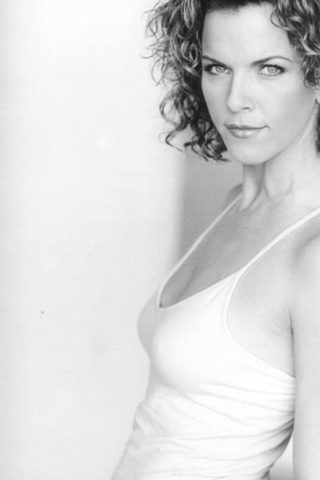