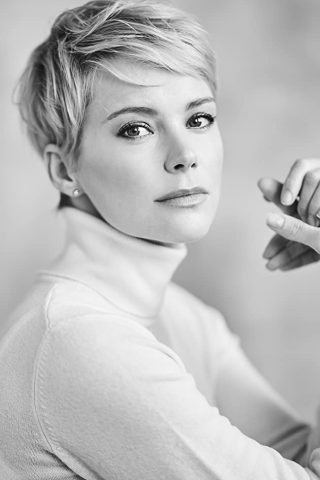 Andrea was born in Budapest in 1979. She had lived in the countryside of Hungary until 1996 when she won the second place of the national “Look of the Year Competition” which drove her to move to Budapest. After an excellent graduation in an Italian and Hungarian bilingual high school, she spent another 5 years studying Italian culture, literature and language at the Arts Department of the Eötvös Lóránd University. She gained her double degree in 2005 as an Italian Major. Her ruling passion has been dancing since she was 13. Andrea maintained herself and helped her not well-heeled family in the country by modeling for several years. She did at least 30 TV commercials in a few years and had the luck to be selected for a small role in Spy Game (2001) movie in which she played with Robert Redford and with Brad Pitt. It was the period when she realized she wanted to focus her energies on transmitting emotions among people and chose the acting career. Beside working and studying, she attended one year at the ‘Földessy Margit’ Acting School in Budapest, whereupon she was admitted in the biennial International Acting School-Rome, in Italy and she quit modeling. She has been living in Rome since 2003 studying and working as an actress. Speaks and acts perfectly in English, Italian and Hungarian. Beside numerous acting workshops, she also has attended a screen-writing course at the Schilling-Moharos Screenwriter School in Hungary. She also studied German for twelve years and French for one year. Her filmography continues to grow by 3-5 films each year. 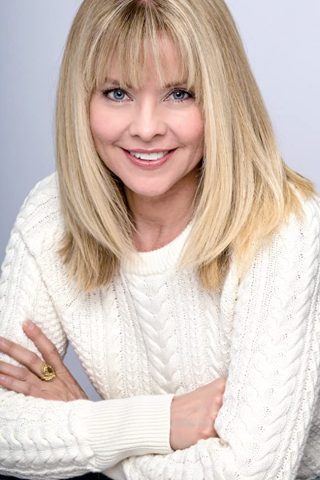 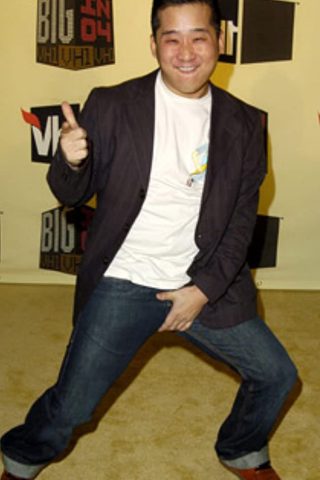 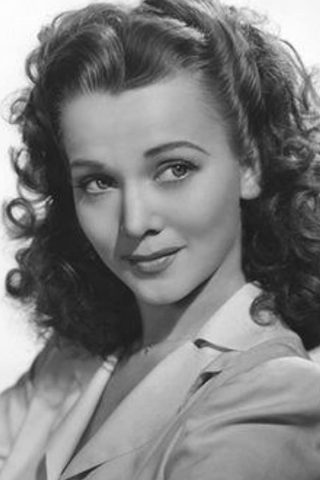 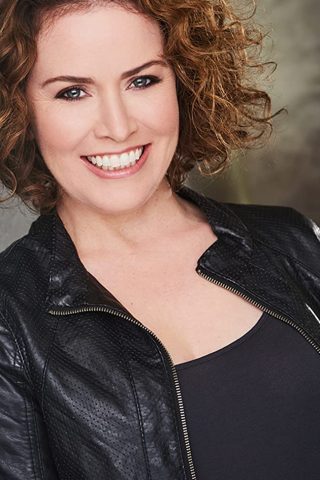