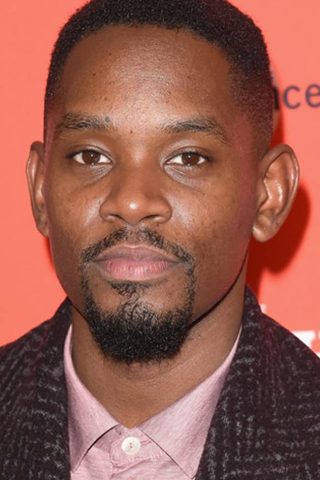 Aml Ameen is a British actor in film, theatre and television. Hailing from North London, the son of Caribbean parents, Aml burst onto UK cinema screens with his standout performance as “Trife” in the cult classic, feature indie film, Kidulthood. His performance earned him a nomination for ‘Best Newcomer” 2006 Screen Nation Awards, as well as a spot in The London Times list of “Best New Actors of the Year”.

Off the success of Kidulthood, Ameen landed a series regular role on the BAFTA Award winning hit TV series, The Bill. His portrayal of “Officer Lewis Hardy” earned him not only an enthusiastic fan base, but the “Screen Nation Award for Best Actor” in 2007.

His continued success in the UK, along with landing a role in George Lucas’ Red Tails, ignited Aml’s career in Hollywood. He was cast in his first American indie film, Evidence, starring opposite Radha Mitchell and Stephen Moyer. David E. Kelley took notice of his talent and offered him the first role of his cast for Harry’s Law at NBC, playing young lawyer “Malcom Davies”. The show also starred Kathy Bates.

In 2013, Screen International named Ameen as one of their “Brits to Watch”. He then landed the role of “Cecil Gaines” (young Forrest Whitaker) in Lee Daniel’s critically acclaimed and award winning feature film, The Butler.

Aml appeared in the Relativity feature film, Beyond the Lights and was a lead in Fox’s blockbuster hit, The Maze Runner. He also Ameen, was a lead in Season 1 of the Wachowskis’ Netflix series, Sense 8.

Up next for Ameen are the starring roles in Berlinale nominated Soy Nero by Rafi Pitts, SXSW selected ‘The Price’, and the highly anticipated directorial debut of Idris Elba’s Crime Drama Yardie. Based on the cult classic novel by Victor Headley.

Aml spends his time between Los Angeles and London. 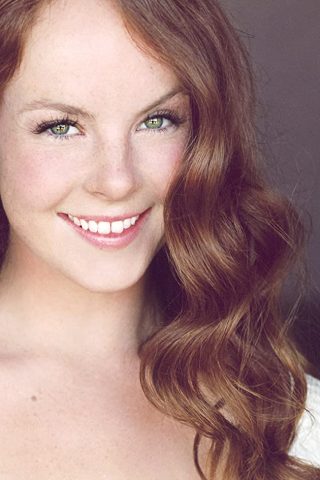 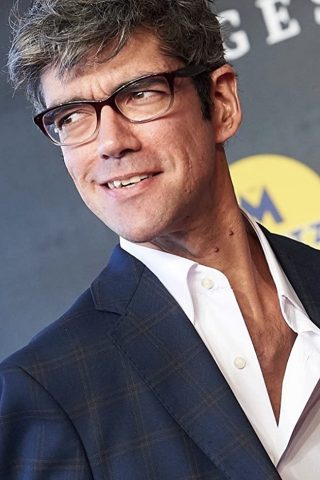 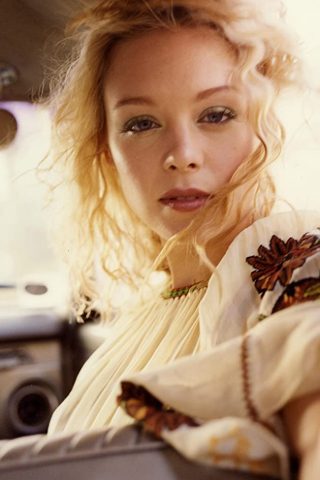