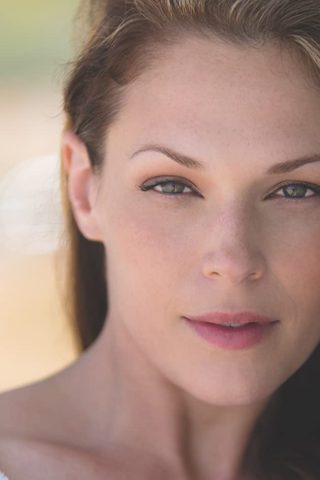 Amanda Elizabeth Righetti is a Utah-born, Nevada-raised actor/producer and Best Actress Award winner by the New York International Independent Film & Video Festival. Righetti began her career at 14, as a young model, but made waves as the trust-fund squandering, world-traveling black sheep, “Hailey Nichol”, on Fox’s The O.C. (2003).

So impressed by her talent and determination, Fox executives cast her as the lead role of “Tessa Lewis” in 2004’s North Shore (2004). In 2005, Righetti ranked among FHM’s 100 Sexiest Women while portraying “Jenna Moretti” in the popular drama, Reunion (2005). She has since appeared in several major motion pictures, and has guest-starred in popular television shows such as CSI: Crime Scene Investigation (2000) and HBO’s Entourage (2004).

In 2008, Righetti was cast in the leading role of Michael Bay’s remake, Friday the 13th (2009), while filming her series, The Mentalist (2008), for CBS. In 2009, “Friday the 13th” opened to the best 3-day weekend opening for any horror film, and “The Mentalist” won a People’s Choice Award for Best New Television Drama.

Today, Righetti continues her role as a rookie detective for the CBS drama, while splitting her time between Hollywood and Hawaii with her husband, Jordan Alan. 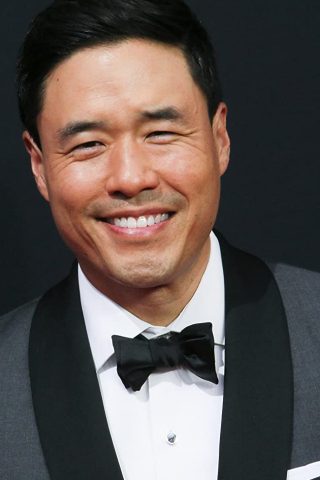 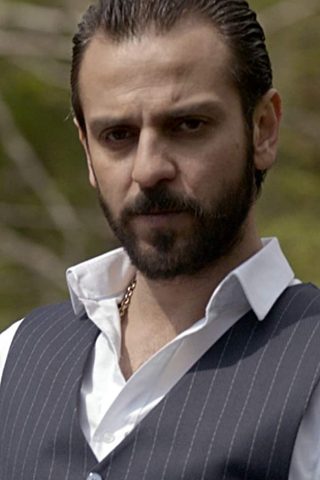 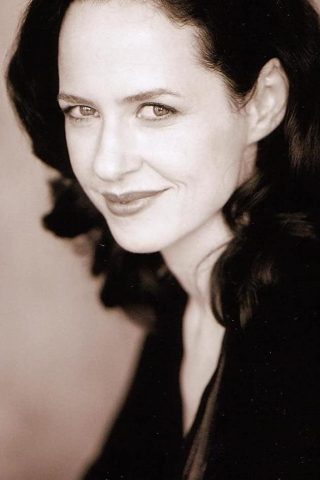 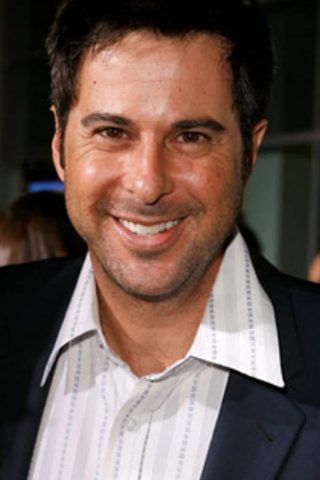