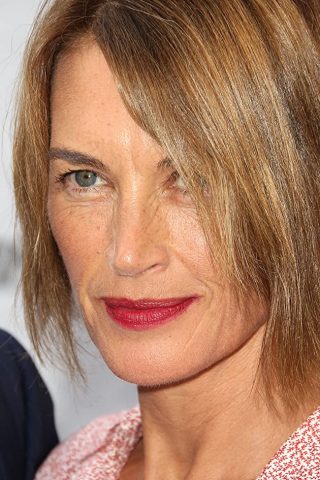 Born in London, England, Amanda Pays is the daughter of show business agent and actor Howard Pays and former actress Jan Miller. An aunt, Mandy Miller, won fame as a child star of the ’50s film Crash of Silence (1952) . When she was eight, Pays started school at a nearby convent and it was there that she demonstrated her early skills as an actress. Possessing a distinctively throaty voice, she was invariably cast in the male roles in the all-girls school productions. At her mother’s suggestion, Amanda sent a Polaroid picture to a modeling agent and almost instantly found herself enjoying a successful career which, for the next four years, took her around the world. Then, at twenty-two, she suddenly tired of what she called “clotheshorsing” and decided to jump into the acting field. Intensive study at London’s Academy of Live and Recorded Arts led to her professional debut opposite George Segal in The Cold Room (1984), an HBO production written and directed by James Dearden, who later wrote Fatal Attraction (1987). Since then, Pays had appeared on stage, screen and television in her native England and in America. Her credits include the London fringe production of “Fire Eaters,” Thames Television’s Minder: Minder on the Orient Express (1985), Lady Victoria in Oxford Blues (1984) opposite Rob Lowe, as the host of the ground-breaking television experiment Max Headroom (1987), Max Headroom (1985), as Sarah in the ABC miniseries A.D. (1985), opposite Ava Gardner and James Mason and as Sister Nicole in Off Limits (1988), starring Willem Dafoe and Gregory Hines. 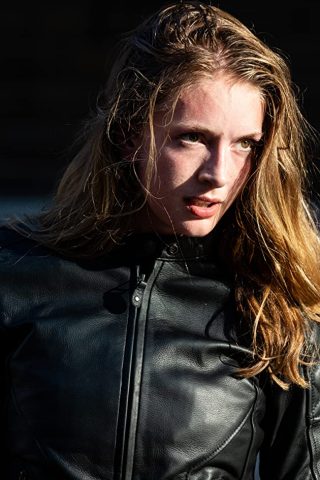 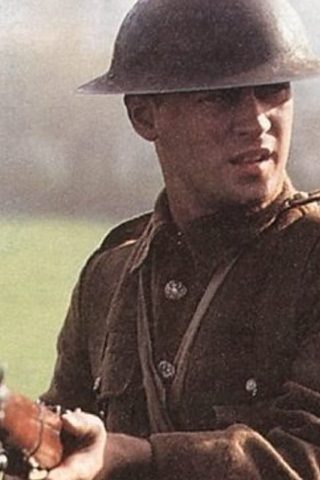 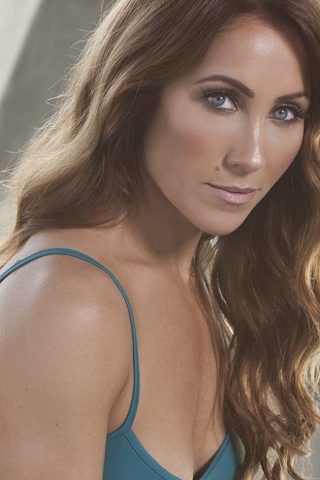 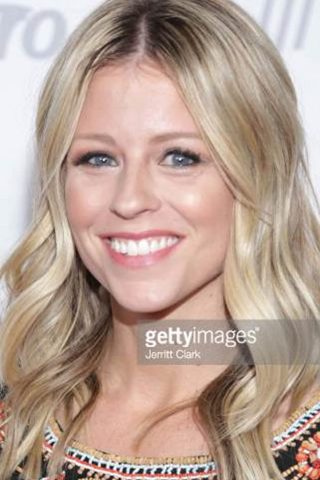