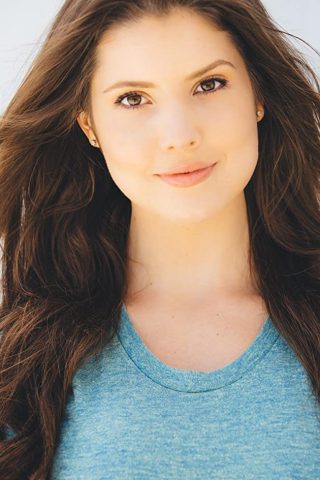 Amanda Rachelle Cerny was born in Pittsburgh, Pennsylvania, and attended Florida State University. With more than 35 million followers across YouTube, Facebook and Instagram, she has emerged as one of the top five most viewed Instagram story accounts in the world. Amanda has acted as an actress in traditional media with past partnerships including Millennial Films, Lakeshore, Paramount, Universal, Comedy Central and NBC, and has also directed, written and produced more than 3,000 comedic skits and music videos featuring actors, top chart musicians, and the most influential personalities online gathering millions of views per video. Amanda has also worked as a model, fitness guru and philanthropist with previous and ongoing relief efforts in Haiti and Puerto Rico. She is the founder of a new video on-demand service called ZEUS which will be released in 2018 . Amanda has partnered with brands such as Nike, Beats by Dre, Marc Jacobs, Ubisoft, universal and now Guess as their Spring 2018 campaign model. Her first film credit was The Bet (2016). She lives in Los Angeles, California. 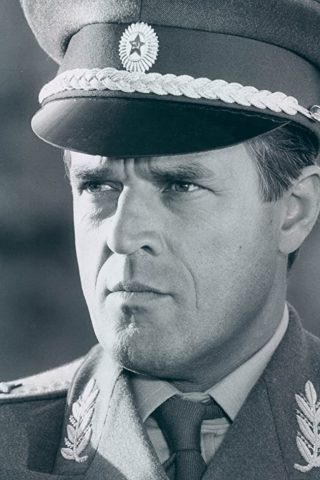 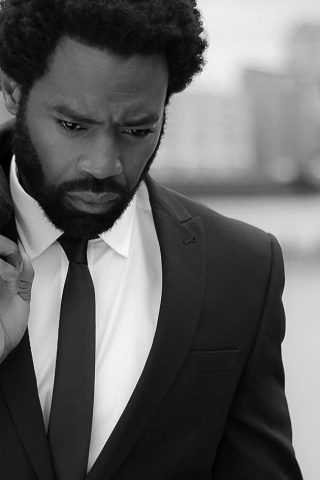 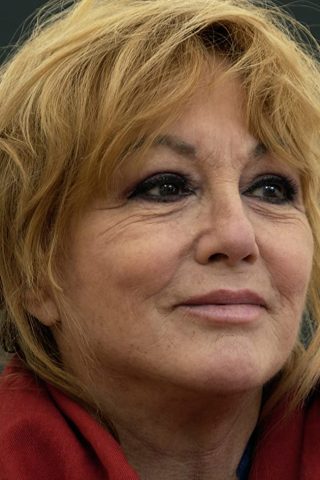 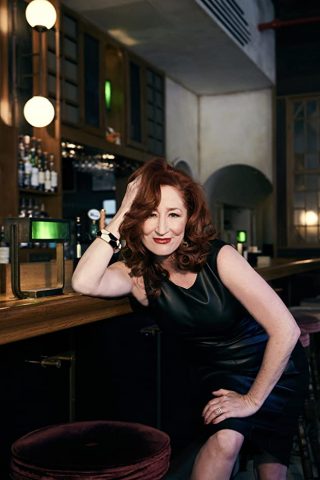