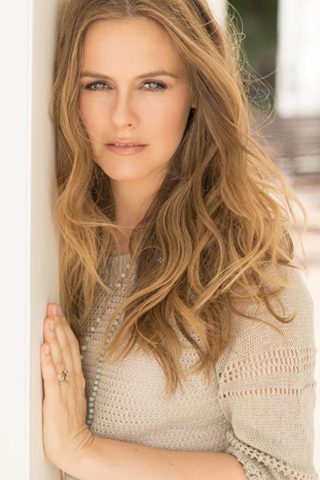 Alicia Silverstone was born on October 4, 1976 in San Francisco, California, the youngest of three children. She is the daughter of Didi (Radford), a former flight attendant, and Monty Silverstone, a real estate investor. Her English-born father is from a Jewish family, while her Scottish-born mother converted to Judaism. Alicia’s career began at the tender age of six, when her father took some photos of his young daughter, which eventually led to her getting several television commercials. After a guest spot on The Wonder Years (1988) as a literal “dream girl”, she moved on to movies. She landed a role in The Crush (1993), a sort of Fatal Attraction (1987) for teenagers in which she portrayed a disturbed young girl obsessed with an older man. The nasty little role did not impress the critical establishment but it wowed its target audience: teenagers. In fact, the role won her the 1994 MTV Movie Award for “Best Villain” and “Breakthrough Performance”. It is interesting to note that during the filming of the movie, Alicia became an emancipated minor in order to get around child labor laws which would have interfered with her working hours. She was a dedicated actress from early on.

The film also caught the attention of Aerosmith, who hired her to appear in a string of their music videos. The first of them, “Cryin'”, was voted the #1 video of all time on MTV. Silverstone was definitely a hit with the MTV crowd, but larger commercial success still eluded her. That all changed when she landed the role of Cher in Amy Heckerling’s Clueless (1995). Cher was the antithesis of Alicia’s role in The Crush; this time around, she was a rich, naive yet endearing girl from Beverly Hills in search of love in the 1990s. The film was a huge box-office hit and wowed both audiences and critics alike and demonstrated Alicia’s strength and bankability. She was hailed as the woman of the hour, and branded the spokeswoman for an emerging young generation. She signed a deal with Columbia TriStar worth $10 million and got the coveted role of Batgirl in the Batman franchise. Also, as part of the package, she received a three-year first-look deal for her own production company, First Kiss Productions. The first film released by First Kiss was Excess Baggage (1997). 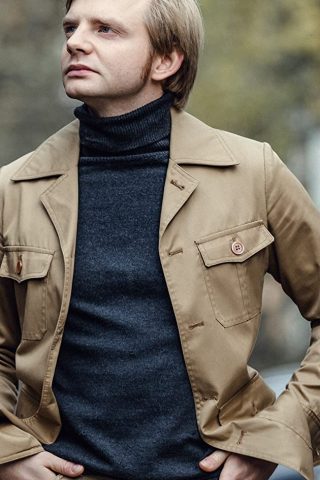 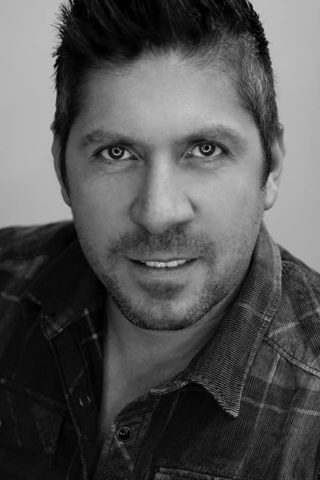 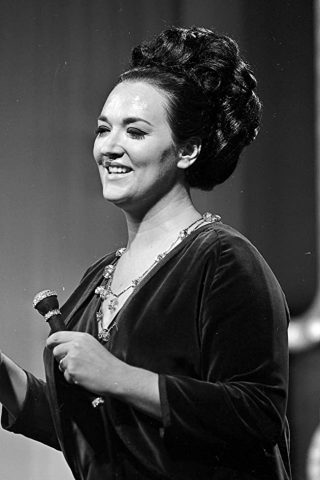 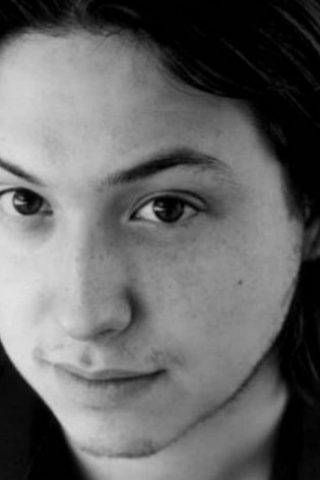