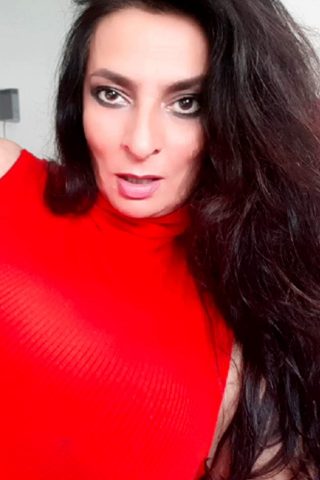 Alice Amter is a British born actress of mixed ethnic heritage. She is multilingual and possesses an inate deftness with accents which have been fueled by a curiosity about other languages and cultures. She has lived on three continents and currently resides in the U.S.

Her ambiguous ethnic appearance and skill as a chameleon have enabled her to convincingly portray a wide range of characters on both the big and small screens. She has appeared in numerous prime time TV shows opposite some of Hollywood’s biggest names. Her first job in television was opposite George Clooney in his final two episodes of the mega-hit medical drama ‘E.R’. This was followed by a series of appearances in an array of popular TV shows such as ‘Judging Amy’ opposite Amy Brenneman, ‘Strong Medicine’ with Janine Turner, ‘Til Death’ with Brad Garrett, ‘Skip Tracer’ with Stephen Dorff and a recurring role on ‘Presidio Med’ opposite Blythe Danner and Christina Hendricks from ‘Mad Men’. Simultaneously she garnered attention on the big screen with appearances in several films with some of Hollywood’s leading list talent, most notably Jennifer Anniston in ‘The Good Girl’, and Vin Diesel in ‘A Man Apart’.

In ‘Penance’ she crafts another memorable, albeit chilling performance as ‘Eve’ the unsympathetic french prison warden aka villainess in this disturbing thriller. Equally adept at both comedy and drama, she continues to gain notoriety as one of the most versatile actresses in the industry, and can be frequently seen demonstrating her comedic chops as Mrs Koothrappali in the hugely successful CBS TV sitcom ‘The Big Bang Theory’. Alice recently guest starred on the high rating primetime TV show ‘Outsourced’ and can be seen shortly on ‘The Whole Truth’. 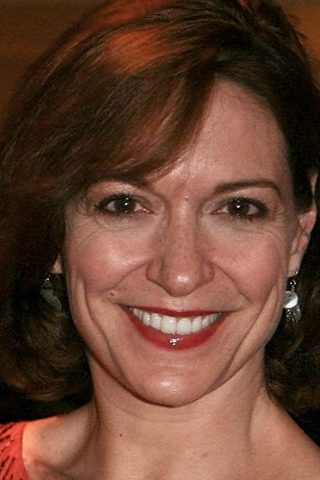 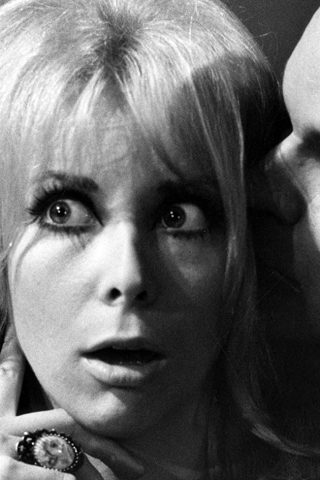 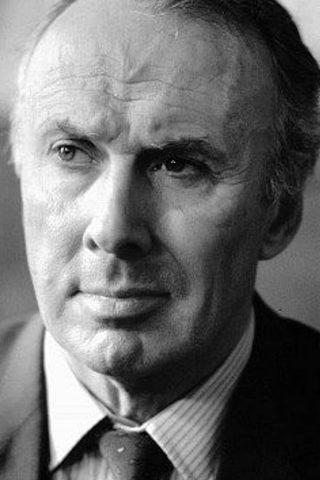