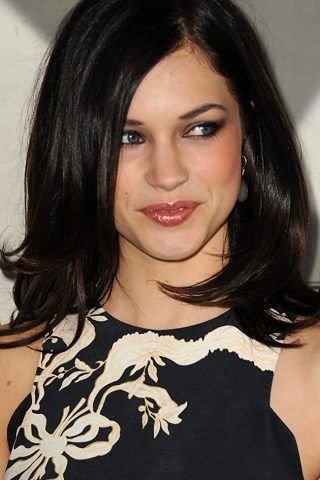 Alexis Merizalde Knapp hails from Allegheny in Pennsylvania. She worked as a model before breaking into acting, starting with small roles in Couples Retreat (2009) and Percy Jackson & the Olympians: The Lightning Thief (2010). She also came to public attention during a high-profile relationship with Ryan Phillippe, which ended in November 2010. In July 2011, Knapp gave birth to her first child, a girl named Kailani Merizalde Knapp. 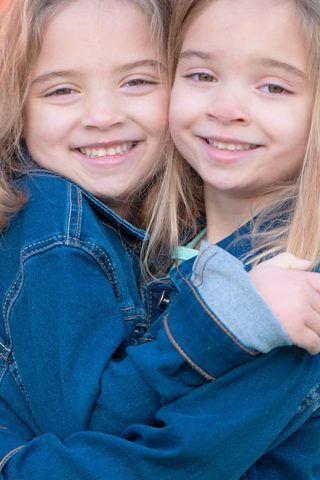 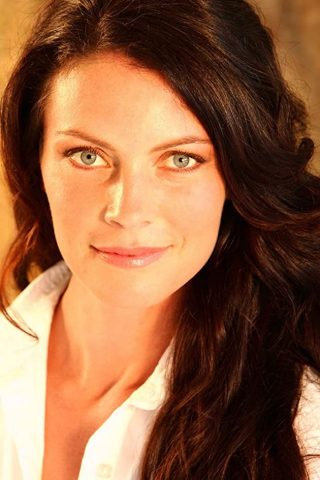 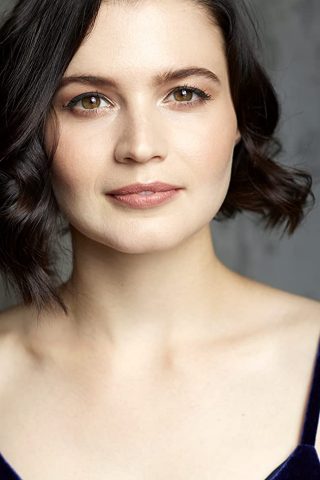 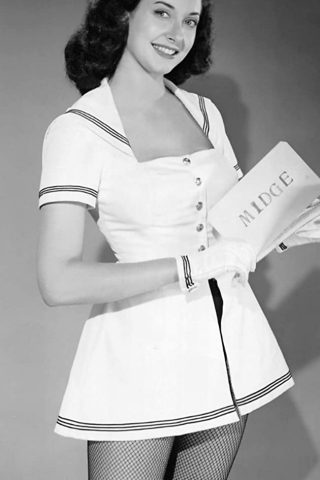