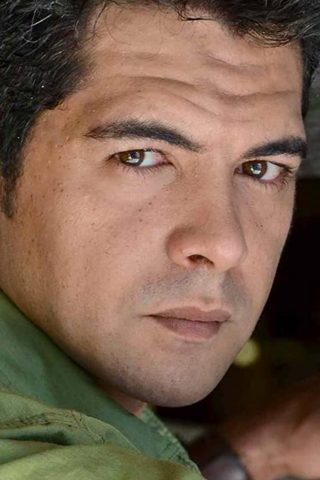 Alexis Cruz (SAG-AFTRA) is a veteran actor, and writer-director-producer. He starred in the title role in HBO’s Emmy winning “P.O.W.E.R.: The Eddie Matos Story”, in “The Old Man and the Sea” opposite Anthony Quinn, in Larry McMurtry’s “The Streets of Laredo” with Sam Shepard and Sissy Spacek, as well as “Stargate” with Kurt Russell and James Spader; later recurring on the hit SyFy show “Stargate SG1” in his original role of, Skaara.

Alexis is a two time ALMA award nominee, and recurred as the angel, Raphael, on CBS’ “Touched By An Angel” with Roma Downey and Della Reese before going on to play, Martin Allende, on CBS’ “Shark” with James Woods. He has also appeared on “Castle” with Nathan Fillion, in Gregory Nava’s “Why Do Fools Fall In Love?” With Larenz Tate, and in Sam Raimi’s “Drag Me to Hell”.

In addition to his many film and television credits, Alexis Cruz narrated and produced the audio book series “The Catherine Kimbridge Chronicles” for Amazon, and is a creator of the graphic novel series “The Unprofessionals: A Sociopathic Bromance”. Alexis lives in NYC, and is a Founding Partner for The Mythmaker Group, an IP development cooperative. 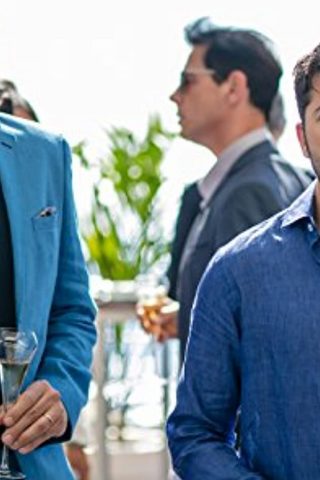 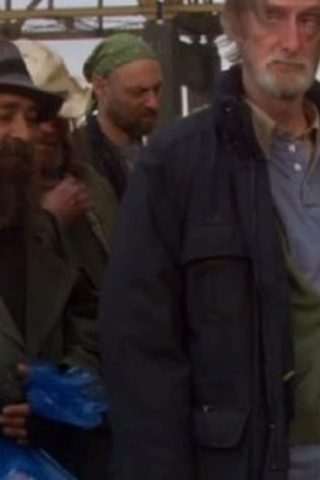 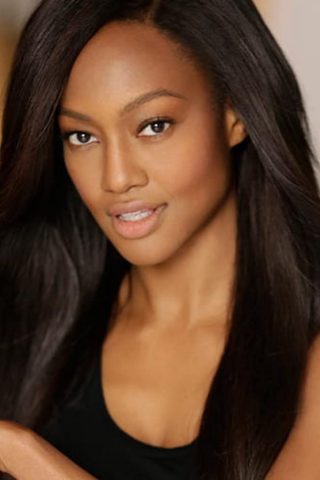 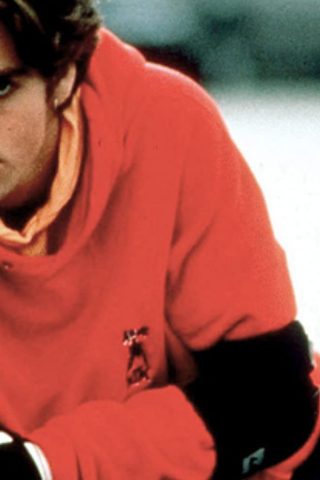