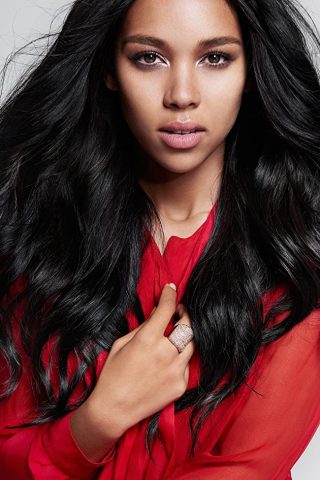 Alexandra Shipp is known for her role as the iconic mohawked super heroine ‘Storm’ in Twentieth Century Fox’s X-Men: Apocalypse (2016), directed by Bryan Singer. Shipp plays a younger version of ‘Storm’ (originally played by Halle Berry). Determined to make the mutant character her own, she delivers a new spin on ‘Storm,’ which many media outlets boasted her as the “breakout” star of the film. Shipp reprised the role of ‘Storm’ in the next feature X-Men: Dark Phoenix (2019).

In 2018, Shipp co-starred with Nick Robinson in Fox 2000’s coming-of-age story Love, Simon (2018)., based on the popular Young Adult book “Simon VS the Homo Sapien Agenda.” She also played in Simon Kaijser’s psychological thriller Spinning Man (2018), based on the novel by George Harrar. The next year, she had significant roles in the drama A Dog’s Way Home (2019), the action thriller Shaft (2019), and comedy Jexi (2019).

Previously, Alexandra appeared in Universal Pictures’ Oscar nominated feature Straight Outta Compton (2015), which has become the highest grossing music biopic of all-time. Shipp’s other film credits include the two-hander Tragedy Girls (2017) and the title role of ‘Aaliyah’ in the Lifetime biopic, Aaliyah: The Princess of R&B (2014) which she demonstrated and was praised for her singing and dancing talents. The same year, she was the lead in Drumline: A New Beat (2014) the VH1’s sequel to 2002’s Drumline (2002).

Originally from Phoenix, Arizona, Shipp moved to Los Angeles to pursue an acting career at 17. She is known for her role as ‘KT Rush,’ on Nickelodeon teen drama-mystery series, House of Anubis (2011) and made her film debut in the Fox feature film, Alvin and the Chipmunks: The Squeakquel (2009), playing the role of ‘Valentina’.

Aside from acting, she is a songwriter, pianist, and guitar player. 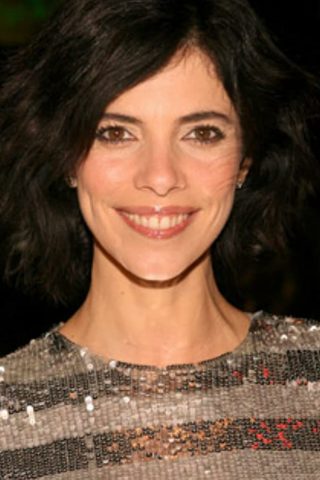 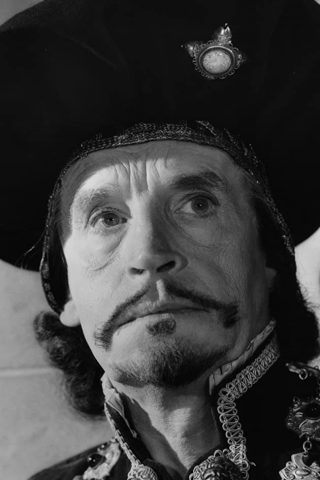 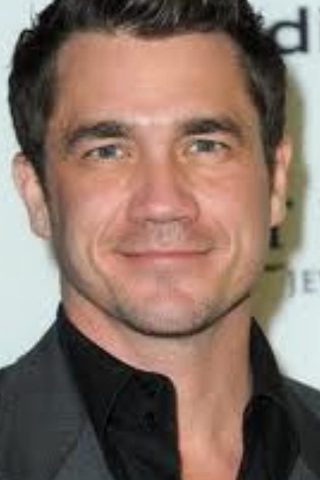 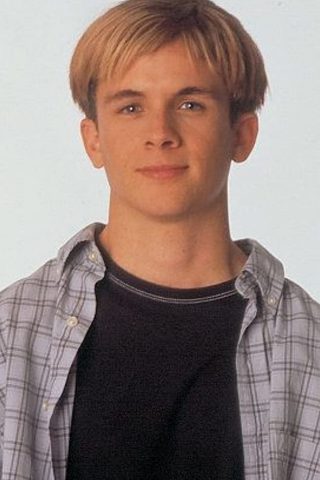